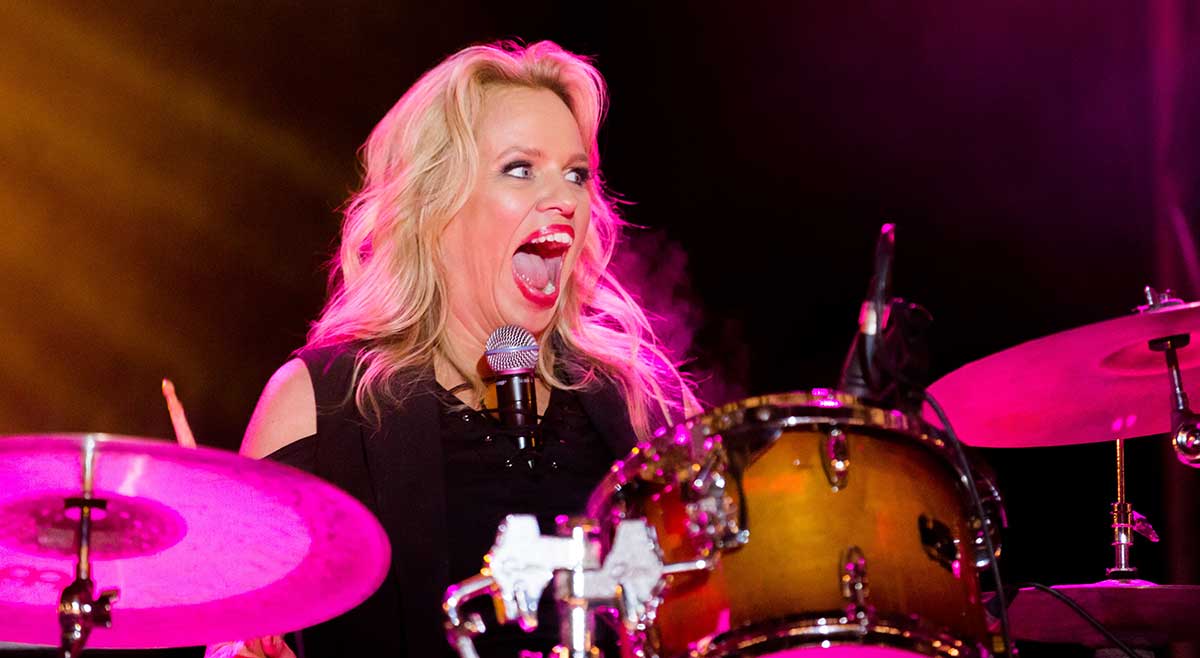 WIN: An Adult pass to the Gympie Music Muster

With more than 100 artists, performing in six venues, over four days, the Gympie Music Muster is Australia’s original and best camping and music experience.

Staged deep within the natural surrounds of the Amamoor State Forest, the Muster showcases a mix of country, roots, blues, folk and rock music as well as workshops, bush poets, Gympie Mazda Kid’s Country and more.

Most importantly, the Muster is a family friendly event – both the young and young at heart are welcome!

Elements of the program have been designed specifically to introduce younger Muster-goers to the joys of live music, and the Kid’s Country area will offer activities to keep them entertained and engaged.

Children 12 years and under are free – child armbands will be issued at the gate upon entry.

We have four [4] Adult passes to give away to this year’s Gympie Music Muster (each valued at $115).

Look who’s coming to the Muster

The Gympie Music Muster showcases some of the best Australian talent at all stages of their careers. You see musicians who have just started out mixing it with celebrated, established stars. Taking the stage at this year’s Muster is Australia’s most loved country music identity, Lee Kernaghan. You’ll also hear the brilliant songwriting and world-class performances of Kasey Chambers and Beccy Cole.

Australian music icon John Williamson celebrates 52 years in entertainment. He’s appearing at the Muster as part of a gruelling schedule of catch-up concerts.

Tex Perkins and the Fat Rubber Band, The Black Sorrows, The Badloves, King Canyon, Troy Cassar-Daley, Diesel, Graeme Connors, Shane Nicholson and Ash Grunwald… The list of stars performing at the Gympie Music Muster are too many to mention!

Due to liquor licensing regulations, all teens ticket holders and children under 13 years must be accompanied by a responsible adult while on the festival site.