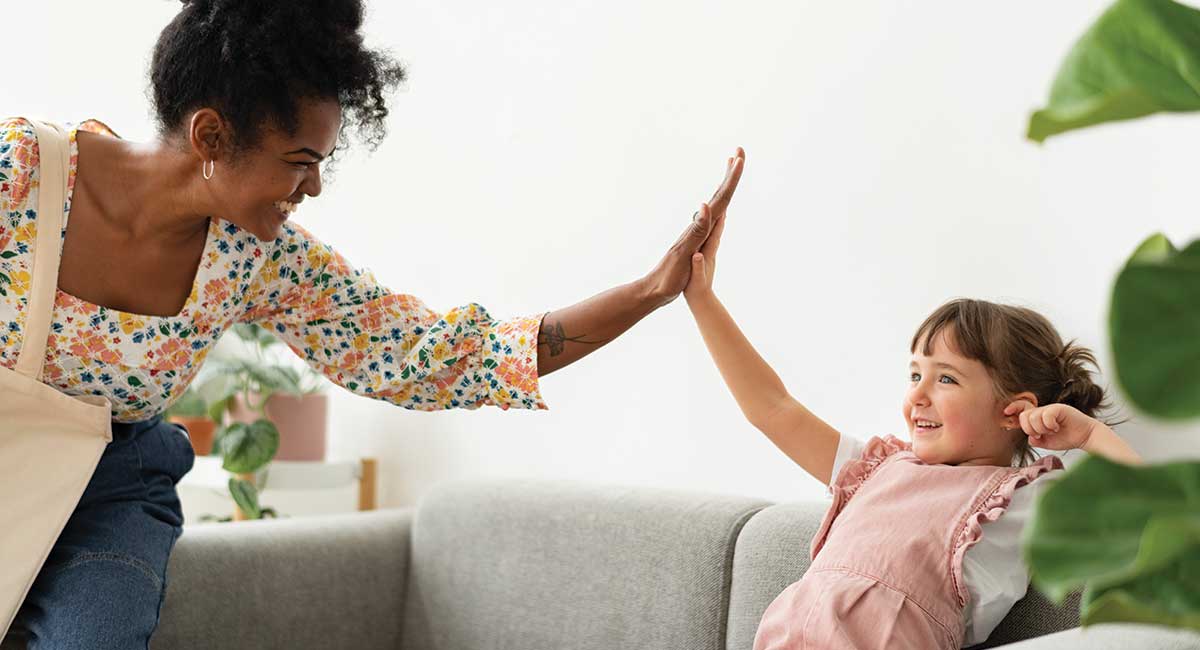 Tom Rouse’s daughter, Sophia, was struggling with the transition from Prep to Year 1. He says the struggle knocked her confidence and took the fun out of learning.

“Sophia had always been a happy kid, but in Year 1 she became anxious about going to school,” Mr Rouse says. “It wasn’t the schoolwork causing Sophia grief, it was the pressure she put on herself to get things right.”

The Rouses wanted to build Sophia’s confidence back up, which they knew would also reignite her enthusiasm for learning. The family turned to NumberWorks’nWords for support.

He says Numberworks’nWords not only gave Sophia the opportunity to speak to someone face-to-face, but her tutor proved they understood the challenges the student faced.

“What appealed to me about their program is how they tailor it and set it to a level where she can really understand and build on her confidence,” Mr Rouse says.

“Yet, what really impressed me is the environment they create, which I don’t think you could get online. It’s a really positive, reinforcing session. Sophia saw that from the first time she went in—people were clapping and congratulating each other. You could see on her face that she liked it, and I think that was also what sold me on enrolling her at NumberWorks’nWords Sippy Downs.”

Rochelle Callard runs NumberWorks’nWords Sippy Downs and really cares about the children who attend the centre.

“She wants to help the kids; she is just brimming with absolute positivity for teaching children,” Mr Rouse says.

Sophia Rouse enjoys the positive environment of Numberworks’nWords. She also appreciates that there is no pressure.

“The kids are all enjoying their learning without the pressure of ‘I have to get this right’,” Mr Rouse says.

He has been impressed by the tutors, who he describes as “amazing” as to how well they support Sophia and how they talk to her.

Tutoring has made a positive difference

Seeing Sophia so unhappy at school was really upsetting for the Rouses. However, seeing her happy again during and after the tutoring sessions is wonderful.

“I can see her enjoying it,” says Tom Rouse. “Tutoring has brought her confidence up.”

Mr Rouse says Sophia is more confident asking her teacher questions and she knows that getting the answers wrong is fine, she just has to keep trying.

“We saw a 180-degree flip in her after the first term, so we didn’t hesitate in booking her in Term Two,” he says.

Sophia has been attending tutoring for more than a year and she continues to come out her sessions with a smile.

Contact Numberworks’nWords on 07 54454412  to find out more about how tutoring can help build your child’s confidence.

The benefits of in-person tutoring
Does my child need a tutor?