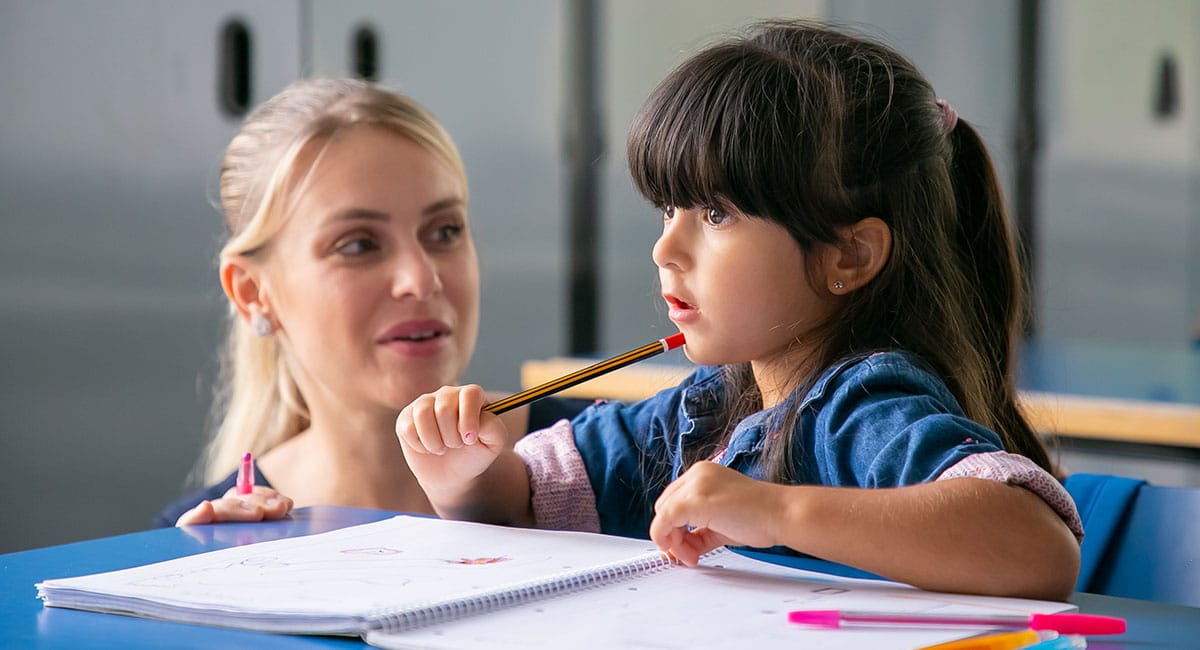 Brisbane Catholic Education has announced plans to open a new Prep to Year 12 co-educational college in Coomera, to cater for the rapid population growth of the Gold Coast over the past five years.

The ten-hectare site, on Kerkin Road South, is being master-planned to cater for an eventual enrolment of more than 1,800 students with four streams in the primary school (Prep to Year 6) and six streams in the secondary school (Years 7 to 12).

It is intended that the secondary year levels at St Joseph’s College will attract students from Mother Teresa Primary School at Ormeau and some students from other Catholic and state primary schools on the northern Gold Coast.

Brisbane Catholic Education Executive Director, Pam Betts, said the choice of name was reflective of the values which the school will represent.

“We strongly advocated for the new college to embrace the charism of Australia’s first saint, St Mary of the Cross MacKillop, and of the order which she founded, the Josephites.

“The name chosen for the college pays tribute to the full name of that order – the Sisters of St Joseph of the Sacred Heart. We are thrilled that the Sisters have given us their strong support for this, which will strengthen the Josephite charism and values on the Gold Coast,” she said.

Enrolments will open soon and information sessions will be held for families in the coming months. Families may register their expression of interest now via Facebook.