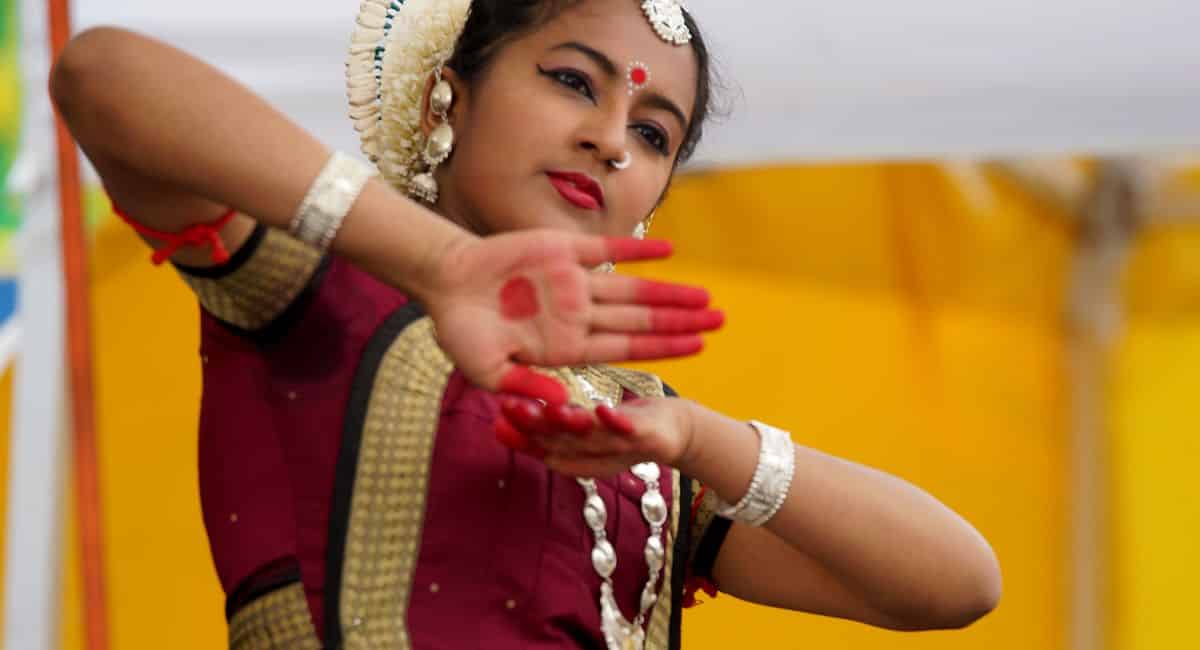 The world-famous Festival of Chariots, also known as Rathyatra, returns to Broadwater Parklands.

The Grand Chariot Parade begins 10am on the corner of of Nerang Street and the Gold Coast Highway at the entrance to Broadwater Parklands.

Location:
Disclaimer: Though we do our best to ensure all details are up to date, please confirm the event details with the event organiser prior to the date - to avoid disappointment.