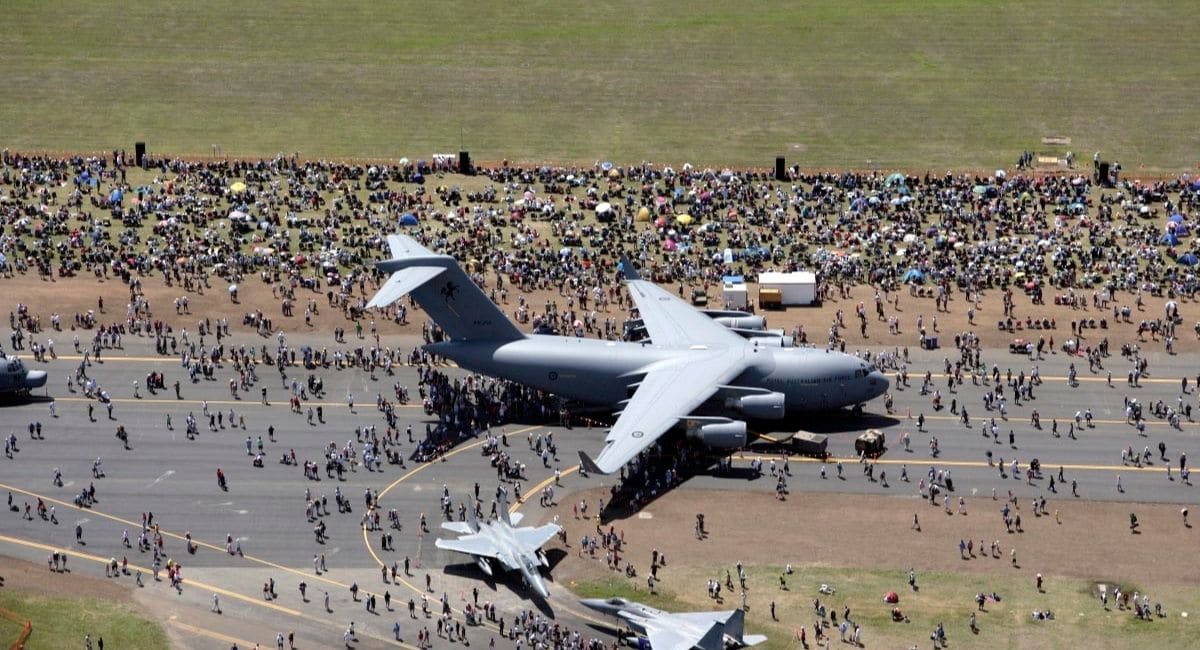 Defence, in partnership with the Ipswich City Council, will host the Ipswich Amberley Air Tattoo over the weekend of 29 and 30 October 2022.

As part of the Air Tattoo, Australia’s largest Air Force base, RAAF Base Amberley, will open its gates to the public for the first time since 2008.

RAAF Base Amberley has a long association with the City of Ipswich with the base first commencing operations on 17 June 1940 during World War II.

The Air Tattoo will give people a rare insight into the base, people, aircraft and military capabilities that call Amberley home. It is also a great opportunity for Defence to thank the people of Ipswich and surrounding communities for their support of RAAF Base Amberley and the Australian Defence Force members who serve at the base.

Air Force aircraft will conduct flypasts over RAAF Base Amberley during the two day event. Aircraft will also be on static display on the ground as well as a range of military equipment on display showcasing the capabilities of a number of Australian Defence Force units and squadrons located at the base.

Details on how to obtain tickets for the base open days will be released later in 2022.

Members of the public will also get the chance to see the Air Force flypasts free-of-charge at designated viewing hubs in Ipswich, Springfield and Rosewood.

Location: RAAF Base Amberley, South Amberley Road, Amberley QLD 4306
Disclaimer: Though we do our best to ensure all details are up to date, please confirm the event details with the event organiser prior to the date - to avoid disappointment.