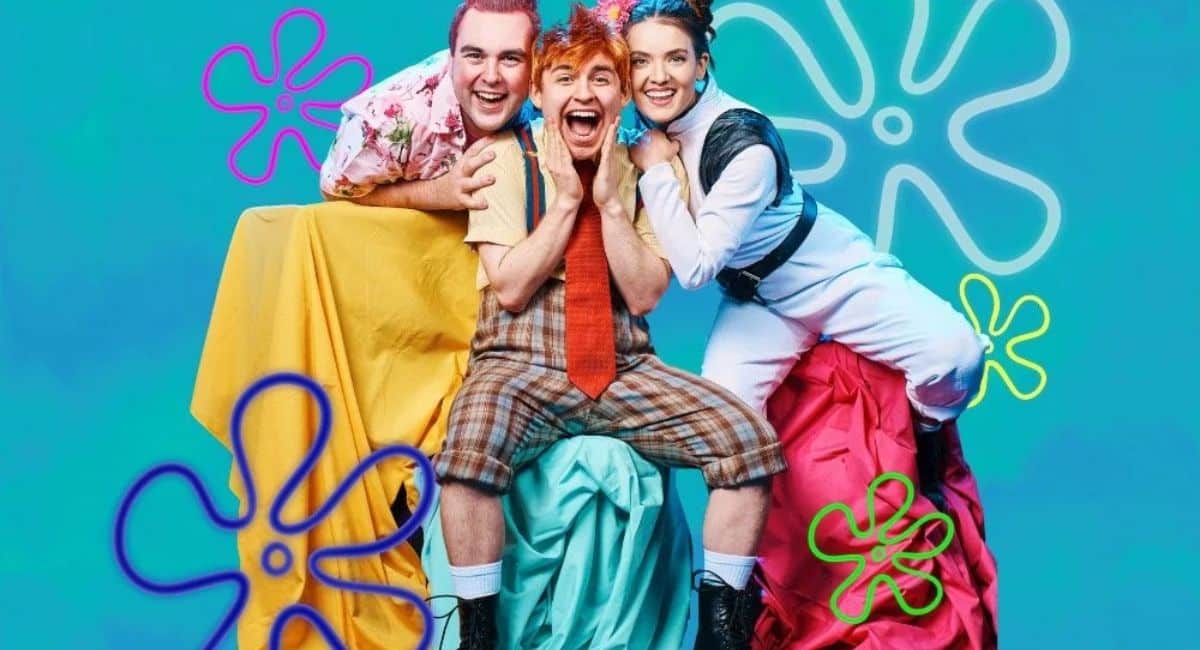 Gather up the kids, nostalgic millennials and lovers of great music because everyone’s favourite cartoon characters will come to life on stage in The SpongeBob Musical, at Phoenix Ensemble in Beenleigh from August 5-27, 2022.

Based on the hit Nickelodeon animated series and with music written by legends such as David Bowie, Cyndi Lauper, Panic! At The Disco and more, this quirky Broadway musical is guaranteed to entertain the whole family.

Set in the land of Bikini Bottom, the stakes are higher than ever in this dynamic stage musical, as SpongeBob and all of Bikini Bottom face the total annihilation of their undersea world. Chaos erupts. Lives hang in the balance. And just when all hope seems lost, a most unexpected hero rises up and takes centre stage. The power of optimism really can save the world!

Put together by a talented creative team, crew, and cast of 23, this must-see production showcases local talent from all across South East Queensland, showing every Friday and Saturday in August with Saturday night performances starting earlier at 6:30pm.

Phoenix Ensemble operates out of a “tin shed” style theatre in Beenleigh, but despite its humble exterior, and thanks to a melting pot of talented creatives offering their skills from all over SEQ, Phoenix has delivered first-rate, affordable and accessible entertainment for almost 30 years.

Location:
Disclaimer: Though we do our best to ensure all details are up to date, please confirm the event details with the event organiser prior to the date - to avoid disappointment.