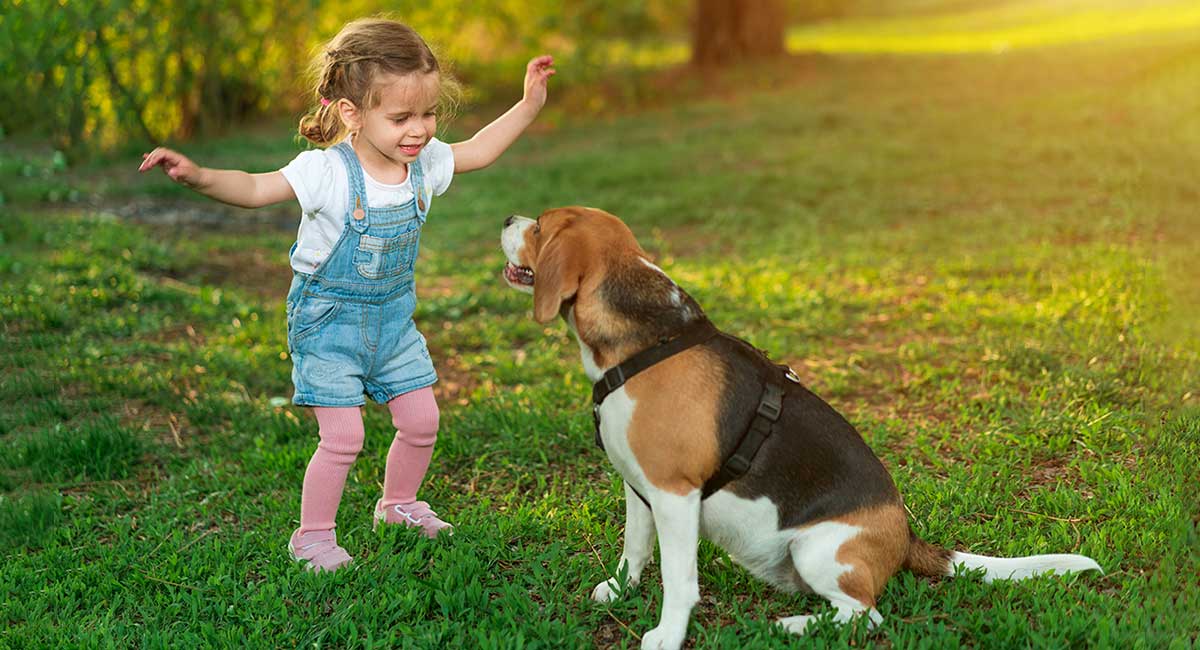 Doggy Markets, live music and entertainment in the Village Square, and movies in Peregian Park, will all be part of the Peregian Beach Village Vibes, from 17 – 19 September 2021, to bring in the school holidays.

Long known as one of the Sunshine Coast’s friendliest dog communities, Peregian Beach will then hold its first pet friendly Doggy Vibes on the Saturday.

Hosted by Peticular, Doggy Vibes will be held in the Village Square from 10am to 2pm and include the Peticular Muttini Bar serving cold beverages for our furry friends, Noosa Dog Cakes with special Village Vibes doggy treats, Wavell Bush Photography, market stalls, live music, entertainment and presentations for our furry friends and their humans.

Proceeds from the day will go to the RSPCA, Smart Pups and The Village Peregian Beach.

The Village Vibes will continue in the afternoon with live music in the Square and, on Sunday, with the Peregian Beach Markets at the Park in the morning and Ocean Vibes in the afternoon.

Ocean Vibes Live Music Day will feature local musicians including Sari Abbot, Damian Campbell, Manoa (more to be announced) performing in the Village Square from 11.45am to 5.45pm with a collection of sustainability market stalls including Sunshine Coast Clean Up Divers, Sea Shepherd, Plastic Free Noosa, pebble painting and face painting for kids and other initiatives that benefit our environment.

Location: Peregian Beach Village Square, Kingfisher Drive, Peregian Beach
Disclaimer: Though we do our best to ensure all details are up to date, please confirm the event details with the event organiser prior to the date - to avoid disappointment.