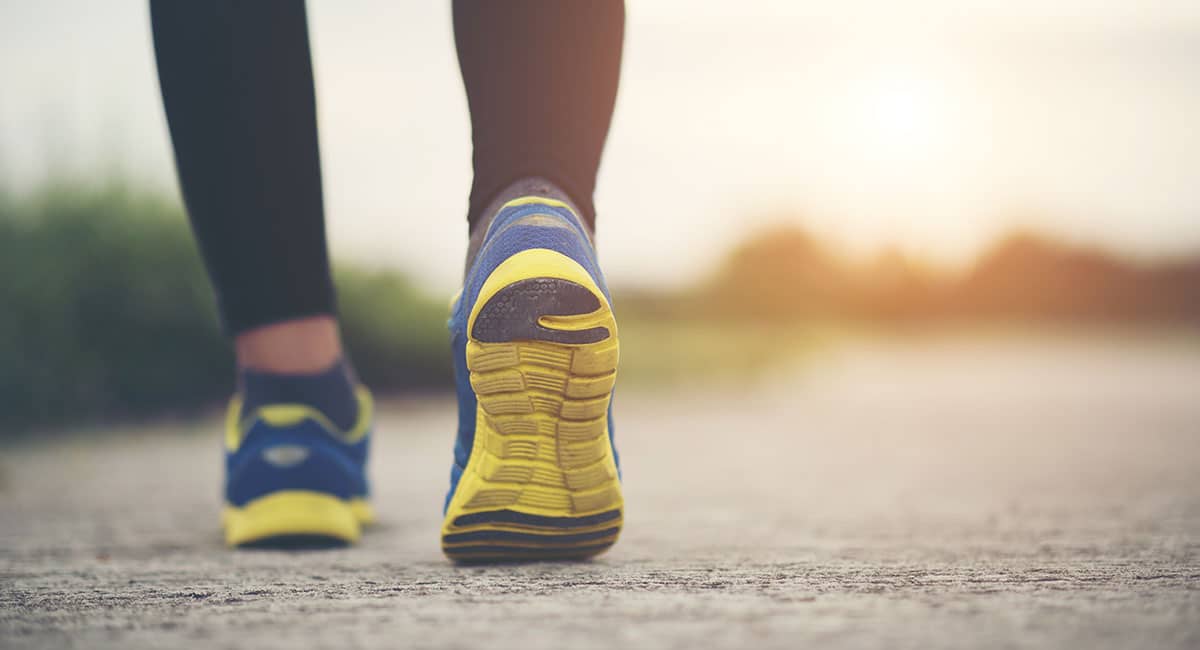 It’s time to lace up your shoes, rally your mates and join the Walk For Awareness presented by Tessa Group on October 10 as the community comes together to raise awareness and funds for mental health.

On average, 9 Australians lose their life everyday due to suicide. The 11th annual Walk For Awareness is a 9 km walk to commemorate the lives lost each day due to mental health concerns.

With a variety of exciting entertainment including live music and stilt walkers, everyone from kids in prams to grandparents will be amused all day long. Music lovers and mental health warriors can also feature in a music video with Australian Country Music Artist and Mental Awareness foundation Ambassador, Jade Holland shooting her new release, Fight For It; a song inspired by her own struggle with mental health, which will also be released publicly on the day.

Registrations are open now for the physical or virtual event – head to walkforawareness.org.au to check out more information and to sign up.

Registrants can take part in the Brisbane event or attend the walk virtually for those across the country and beyond.

Location: Captain Burke Park, 117 Holman Street Kangaroo Point
Disclaimer: Though we do our best to ensure all details are up to date, please confirm the event details with the event organiser prior to the date - to avoid disappointment.