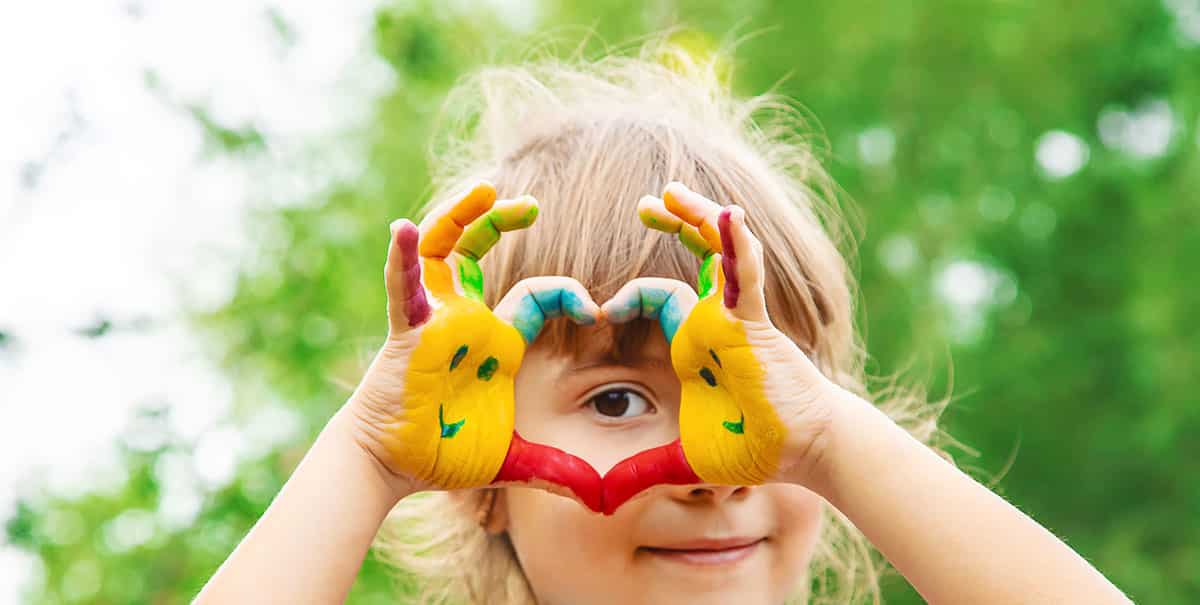 Stockland and Brisbane Catholic Education (BCE) have announced plans for a new Catholic college proposed to open in Aura in 2023 to cater to the community’s growing education needs.

Situated on an eight-hectare site, the future Prep to Year 12 school is being designed to accommodate 1,500 students and around 150 teaching and non-teaching staff on completion.

The building facilities will be split into several stages with the construction of stage one planned to commence in 2022.

Members of the local Sunshine Coast community will be invited to participate in a Community Consultative Group to assist BCE in delivering an exemplary educational facility for the Aura community.

“Aura is committed to nurturing young minds and emerging talent, and we are looking forward to Brisbane Catholic Education joining us as we build a centre of education with pathways to suit
all ages and stages,” Mr Sondergeld said.

“We’ve designed a city that will provide equity in education and choice to a rapidly expanding population, and as the community grows, we aim to deliver a range of educational options through co-location, clustering and sharing of amenities.”

BCE Executive Director, Pam Betts, said the Sunshine Coast is one of the fastest-growing areas in Australia and families moving to Aura will be seeking high quality, values-based education for their children.

“We are pleased to partner with Stockland to help develop a world-class educational community at Aura.”

Ms Betts said the planned Catholic college at Aura would be a welcomed addition to the Archdiocese of Brisbane’s educational mission joining BCE’s established network of schools on the Sunshine Coast.

Principal of Unity College, Mr Dan McShea, said: “The advantage of being a part of the BCE network of schools is we leave the corporate governance to others, leaving us to get on with our core business of teaching.

“This frees up educators to collaborate and share their knowledge with colleagues across different schools,” Mr McShea said.

Aura’s first state high school is due to open next year while plans have also been developed for a future urban university located within the Aura city centre.

For more information on the area, try A round up of Stockland Aura’s playgrounds or for help settling into school, try Why a prep transition program really matters.