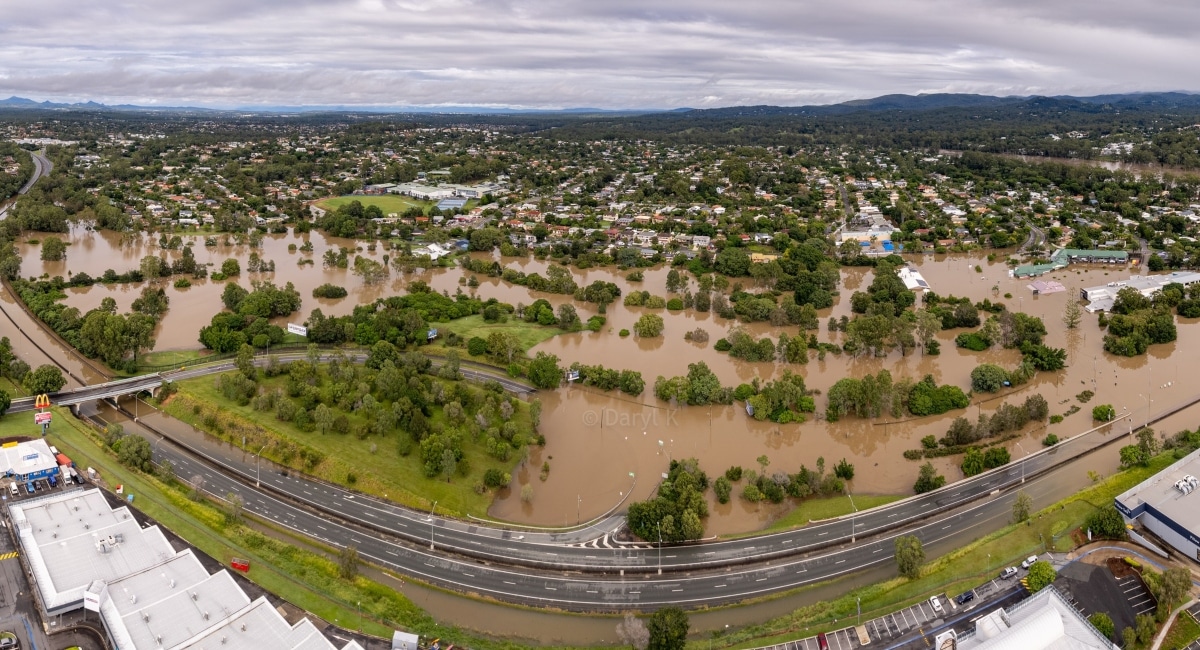 Affected by the floods? Find financial assistance available to you

If you are affected by the recent flooding in south-east Queensland, financial assistance is now available to you.

Recent heavy rains in the south-east have caused creeks and drains to overflow. As of the time of writing, the Brisbane River is expected to peak below the disastrous flood levels of 2011. Suburbs around Brisbane have been affected; properties have been damaged, cars have been swept away and streets have been flooded.

North of Brisbane, the city of Gympie has seen the worst flooding in more than 100 years. The Mary River peaked at 22.8 metres on Sunday, February 27. More than 1,000 properties have been submerged in the flood waters.

If your property has been damaged or destroyed by the floods, or you’ve been ordered to evacuate from a flood zone, there are various financial assistance packages available to you. These include through your insurance, and from state and federal government schemes.

Find out if your home and contents insurance covers flooding

Anyone affected by the 2011 floods will recall the mess that was trying to decipher various insurance agencies’ definitions of ‘flooding’. Your insurance policy can tell you whether or not your home is covered by flood damage, and to what extent.

Different insurance providers use different terms to explain what they do and don’t cover in relation to floods. Australia’s leading research agency, Canstar, found nearly 90 per cent of home and contents policies included flash flooding due to heavy rain as standard cover. That means it’s an optional extra for 11 per cent of policies.

Check the Product Disclosure Statement and Target Market Determination to find out if your insurance policy covers you for flooding. You should also get in touch with your insurance provider as soon as you can to discuss your policy.

To support flood-affected and evacuated people in the Gympie and North Burnett areas of the south-east, the Queensland Government has the Personal Hardship Assistance scheme.

Grants of up to $180 per person to a maximum of $900 for a family of five or more are available to eligible residents.

Contact the Community Recovery Hotline on 1800 173 349 or visit the Government’s ‘Disasters and emergencies’ webpage for more information on Personal Hardship Assistance.

The Federal Government announced financial support will be available for those Queensland residents affected by the flooding in the south-east. It has activated the Australian Government Disaster Recovery Payment. Children and adults impacted by the flooding event that began on February 22 can receive $400 and $1,000 respectively.

Additionally, residents in the affected local government areas will have access to the Disaster Recovery Allowance. It will benefit employees, small business owners, and farmers whose income has been lost due to the flood disaster. It’s calculated at the maximum equivalent rate of Jobseeker Payment or Youth Allowance (depending on your circumstances), and is taxable.

If you’re an eligible resident, you can contact Services Australia on 180 22 66 or claim online via myGov.

Services Australia also lists other types of payments available to those people affected by natural disasters. They include: