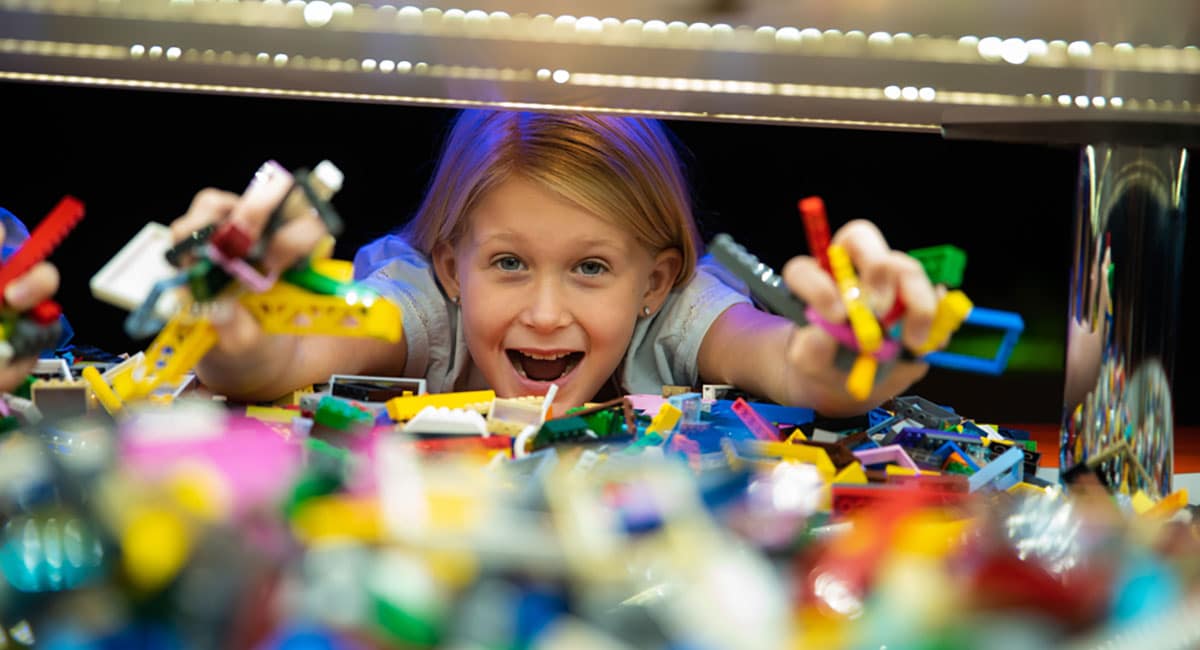 Are you the Sunshine Coast’s first Junior Model Builder?

Calling all young LEGO fans on the Sunshine Coast. Show off your brick building skills in the first-ever Junior Model Builder Competition!

The competition is open to kids aged between five and 10 years. The winner is crowned Sunshine Coast’s Junior Model Builder 2022 and will receive a LEGO trophy.

They will also receive the ultimate LEGO prize pack. This includes a private meet and greet with Ryan ‘The Brickman’ McNaught in June, a $300 voucher for the pop-up LEGO store at The Wharf Mooloolaba and a Merlin Annual Pass, which unlocks entry to 10 magical attractions in Australia and New Zealand. Oh, and there’s some LEGO too! 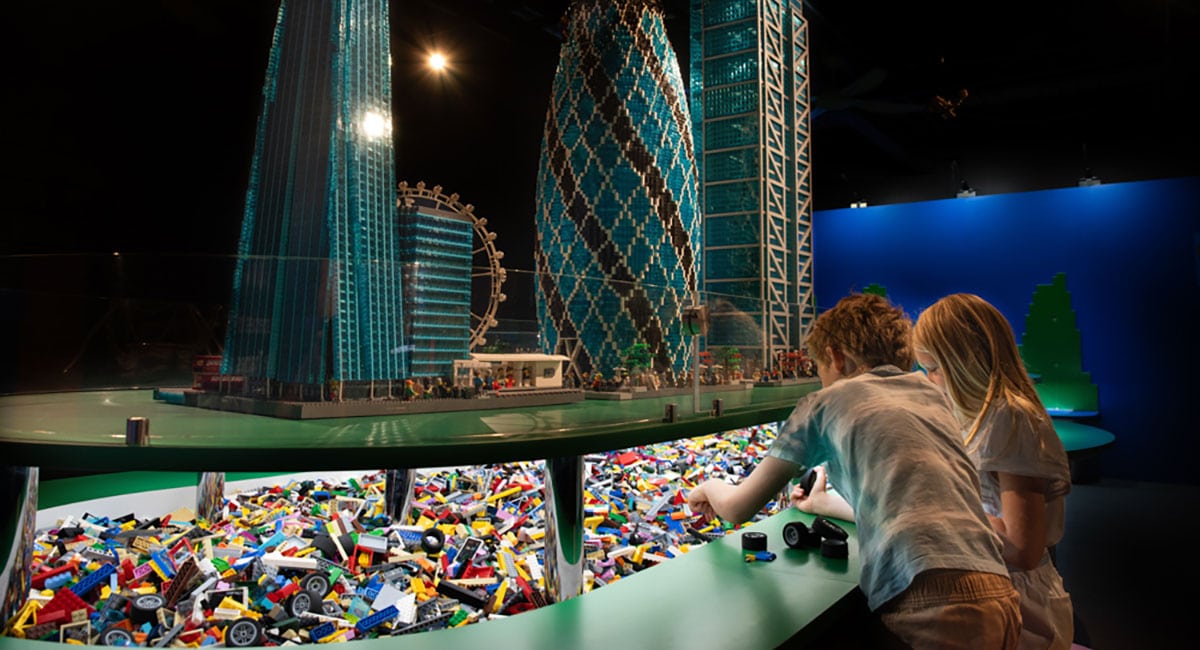 Become the first Junior Model Builder on the Sunshine Coast

To be in the running, children — with the help of a parent or guardian — will submit a recreation of their favourite aquatic animal out of LEGO. You can submit your creation as a photograph. Kids can also submit a video if they want to show more of their personality.

You can enter via their Facebook page. Be sure to include the details of your LEGO creation, your name and age. There will be six finalists. They’ll spend a morning at The Wharf Mooloolaba enjoying access to the Brickman Cities powered by LEGO® City exhibition. They will also meet and greet the Master Model Builder from Melbourne’s LEGOLAND® Discovery Centre.

“We are excited to be launching the Sunshine Coast’s first-ever Junior Model Builder competition!” LEGOLAND® Discovery Centre’s Master Model Builder, Miller Keys, says. “This competition is about fun and creativity, so we look forward to seeing all the creative ways the kids recreate their favourite aquatic creatures.”

Applications opened at 5pm on Monday, May 9 and close at 5pm on Sunday, May 22. Further information and terms and conditions can be found at the Junior Model Builder Competition website.