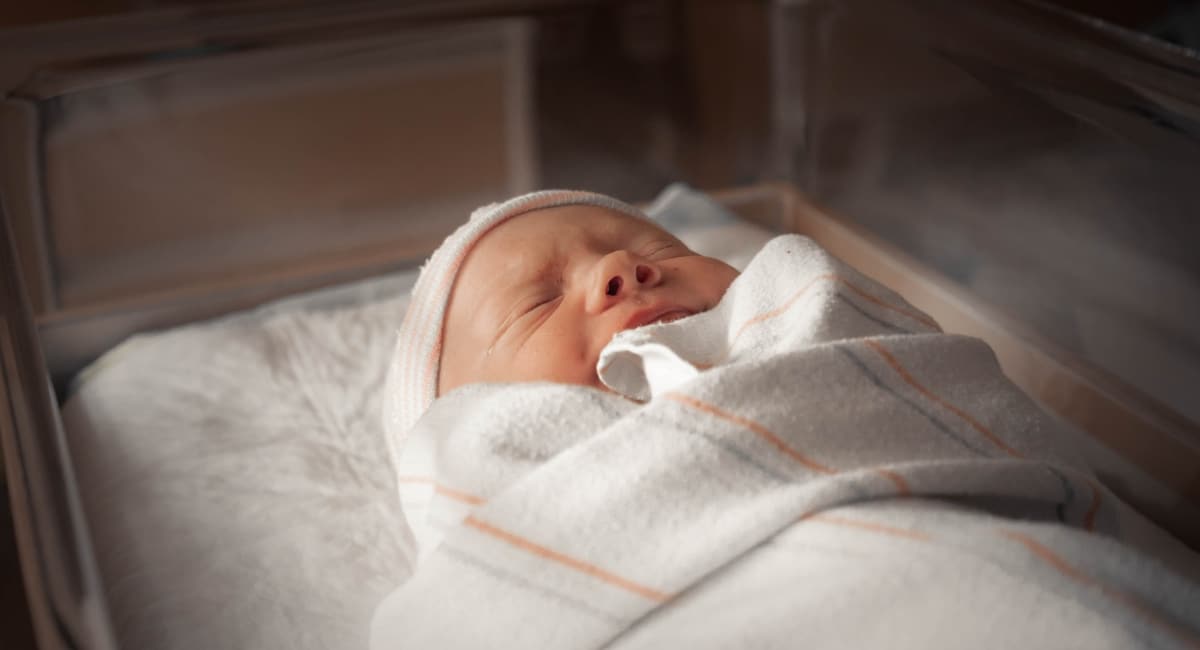 The once-popular baby names no one wants to use anymore

Some of Queensland’s most popular baby names from 25 years ago are not even being considered by today’s new parents. However, there is at least one name that never seems to fall out of fashion.

Isla topped the girls names in Queensland, taking the prize from long-running favourite Charlotte. While Oliver remains the most popular boys name for the ninth year in a row, streaks ahead of second placed Noah.

Looking back at the popular names being given to babies in Queensland 25 years ago, you’ll find there were more girls being named Jessica (582) than the most recent favourite Isla (347). Back in 1996, the most popular boys name was Joshua (711) which was given to many more babies than Oliver (506).

Interestingly, Jessica didn’t even rate a mention on the Top 100 baby names for 2021. While Joshua just barely made it into the Top 50 most popular baby names for boys.

There’s something about Jack

If you or your child is named Jack, you might appreciate how popular your name is. Jack has remained a favourite not just in Queensland, but in New South Wales and Victoria too!

Chloe is also a popular girls name in multiple Australian states. It appears in the top 20 lists for Queensland, NSW, Victoria and Western Australia last year.

Does your child’s name make the list? What about your own name?