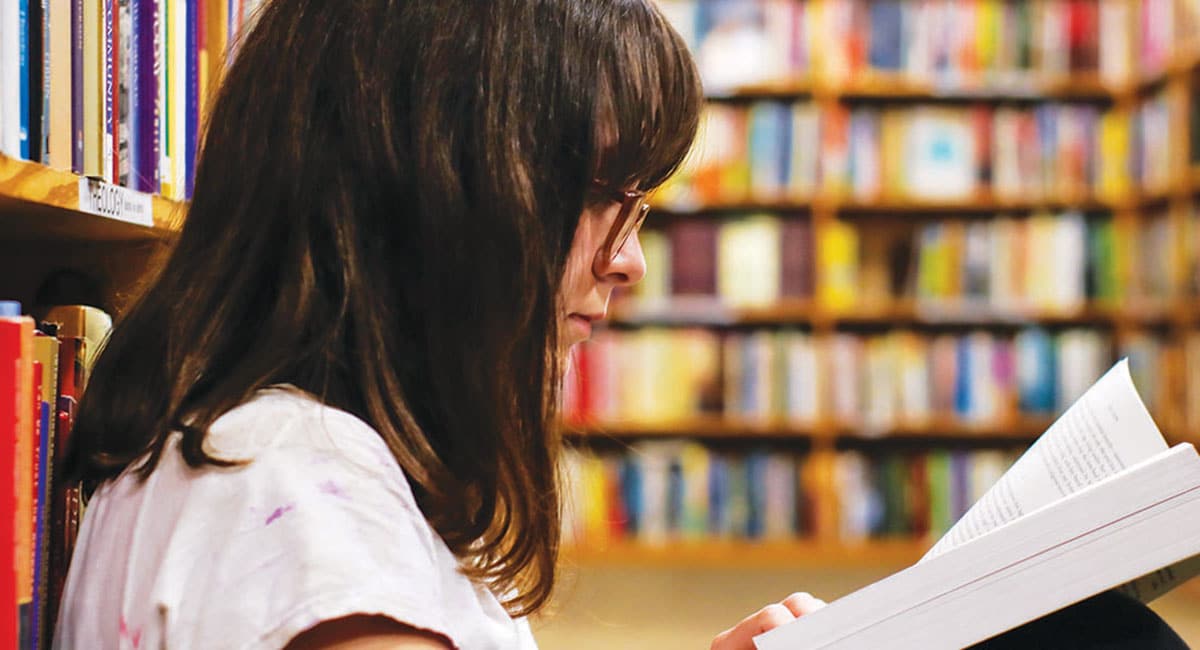 Making the switch from OP to ATAR - is your school ready?

From 2019, a student who starts Year 11 in Queensland will graduate Year 12 with an Australian Tertiary Admissions Rank ATAR, replacing the Overall Position (OP).

The system will bring Queensland into line with other states and territories around Australia who already use ATAR, but it’s a new era for the next generation of senior students (and their parents) in Queensland.

What is an ATAR?

An ATAR is a number ranging between 99.95 (highest) to zero (lowest) which reports a student’s rank position relative to all other Year 12 students.
Designed to compare students who have studied different senior subjects, it is based on a student’s overall academic performance, and allows students outcomes to be better understood and more easily comparable.

To be eligible for an ATAR, students need to complete five general subjects, or four general subjects plus either one applied subject or VET course at AQF Certificate III or above.

In Queensland, successful completion of an English subject will also be compulsory, but students’ English marks may not necessarily be used to calculate their ATAR.

Where the old system used to rely on teachers to compare and moderate assessments, it now combines school-based assessment with external exams. External assessment is developed and marked by the Queensland Curriculum and Assessment Authority (QCAA).

What is the difference between ATAR and OP?

Though they are both a ranking, OP ranks are based on the results of five senior Authority subjects, ranking students between 1 and 25 (with 1 being the highest score). An OP doesn’t include VET (Vocational Education and Training) or SAS (Subject Area Syllabus) subjects.

An ATAR is a more inclusive ranking, which ranks students between 0 and 99.95 (with 99.95 being the highest), and includes VET and SAS subjects.
Where the OP is a broad ranking, the ATAR is a ‘fine-grained’ score. A student can achieve a specific score, allowing university admissions to make a clear decision about who is above a cut-off score. Whereas previously, an example ATAR of 94.35 could mean an OP1 or an OP2, depending on the cohort.

The transition in practice

To make the move as smooth as possible for their schools, Brisbane Catholic Education (BCE) appointed Wayne Chapman as Senior Project Officer – Senior Schooling to plan and implement a transition program that ensured BCE teachers were at the cutting edge of innovation and deeply prepared for this major transition,

Wayne said preparation processes across the BCE system had been strategic and thorough.

“We have been preparing for the transition since the Queensland Government commissioned the Australian Council for Educational Research (ACER) to conduct a major independent review of Queensland senior assessment and tertiary entrance processes in 2013,” he said.
“Our students will enter into this new phase of learning, well placed to journey through their final two years of Catholic education, to become the best they can be, young people who can make a difference in our world, in their life post-school.”

He said a final report: “Redesigning the secondary-tertiary interface: Queensland Review of Senior Assessment and Tertiary Entrance” was delivered in September 2014.

The Draft Government Response followed, along with further consultation into 2015, when the Government established its Senior Secondary Assessment Taskforce.

In late 2016, a number of BCE teachers were invited to be part of Syllabus Writing Groups and Learning Area Reference Groups established by the Queensland Curriculum and Assessment Authority (QCAA).

The syllabus consultations provided an early opportunity for classroom teachers to engage and become familiar with the changes.

BCE also ran a further 13 syllabus consultations involving almost 100 classroom teachers, as well as consultations on the policies and procedures that will shape the implementation of the new system.

In Term 4, 2017, Middle Leader workshops were held across all learning areas focusing on the key message that the Australian Curriculum, taught with the intent and intended rigour, was the best preparation for learning within the new senior system.

Participants looked at the strong alignment between the junior and new senior curriculum, unpacked the importance of teaching the cognitions and were encouraged to review assessment types in Year 10 to reflect, where appropriate, the assessment types students would experience in Senior.

BCE also recognised that Effective Vocational Learning was important, so a student’s learning journey best reflected their interest and aspirations.
Jen Car was appointed as Project Officer – Vocational Learning to research and develop a BCE position in this area and a paper “Shaping our Students Future” was launched earlier this year.

Wayne said Middle Leader workshops focused on strategies that maximised impact in learning so the Curriculum in Year 7–10 was taught with the intended rigour.

“Our second online delivery trial run out of San Sisto College, Carina, in the area of Maths C has continued to lay the groundwork for offering further learning using this mode across our schools next year with approximately 14 instances of online learning occurring between our colleges in 2019.”

Wayne said 2018 also was the year of the Expert Teacher Groups or ETGs.

He said BCE established 30 ETGs – 28 in general subjects as well as Essential English and Essential Mathematics.

“Whilst supported by curriculum staff, these groups are planned for and led by nearly 90 teachers from BCE schools,” he said.

“We had approximately 800 teachers attend these workshops.”

He said feedback had been overwhelmingly supportive of the initiative and quality of support and advice provided, not only by the ETG leaders, but from participants within the group.

“ETGs will continue into next year and, as the new system moves into implementation, they will provide valuable support to our schools through internal endorsement and confirmation activities so that our teachers can continue the journey with confidence,” he said.

Brisbane Catholic Education is a learning community of 72,000 students, that shapes lives, nurtures individuals and encourages each child to realise their full potential. Through its partnerships with parents, governments and the community, it is providing social responsibility, self-discipline and Christian values for all its students and nurtures and supports the community in their faith journey. The Archdiocese of Brisbane covers a geographical area that includes much of south-east Queensland.