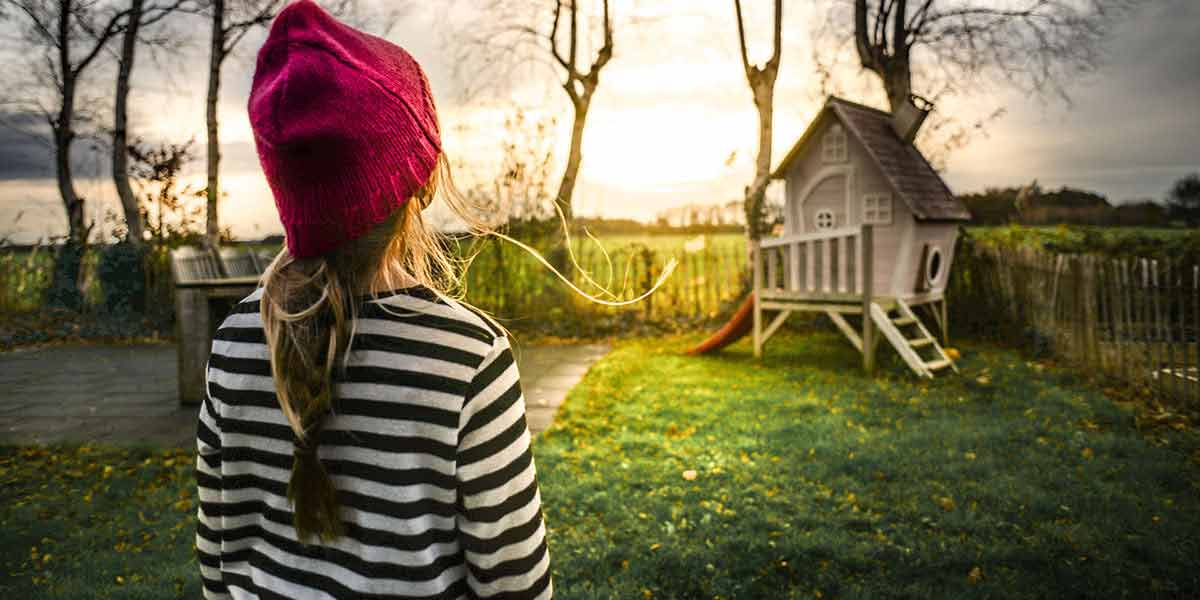 Imaginative play - should we set boundaries?

Does your child have a vivid imagination that lands them in ‘trouble’?

During my thirty years as a primary school teacher, I’ve often come across children just like this – children who, by using their imagination, land themselves in trouble. They might become a little too enthusiastic with their imaginative play, especially out in the playground.

Many of these incidents became the inspiration for the main character in my book, Trouble for Toby, and often occurred when two or more different games collided in the same play area.

Imaginative play refers to situations in which a child is role playing experiences. Whether pretending to be a pirate in the sandpit or a Jedi on the playground. It’s fun and a vital part of a child’s social, emotional and cognitive development.

However, I’ve often questioned where we – as parents, teachers or caregivers – need to draw the line and create boundaries for the imagination.

Should we discourage imaginative play if it leads to behavioural problems?

Using the imagination is more than just making up stories and acting them out:

Through play, children learn of the world about them. But just how do we keep the play environment safe and secure for all children? Well, this is where the boundaries, or the rules, come in.

Within societies, we have rules, and these rules are meant to keep everyone safe. It is no different in the child’s play world. Setting boundaries in the play environment is the way children learn about social constraints in the real world. Boundaries allow children to understand appropriate behaviour in different circumstances, help them feel safe by reducing the uncertainty in play, and give them a chance to begin making small decisions in their lives – a skill that will take them through childhood and into adulthood.

But can we expect that children will always stay within the boundaries that have been set, and what happens when they step outside with their imagination?

While it is important to have rules in place during play, we also need to be sure (as parents and teachers) they don’t prevent reluctant children from attempting something they would like to try.

RELATED:
Sparking early literacy with creative play
Sensory play and its importance in early learning
What is play-based learning in pre-school?

Unfortunately, he becomes so caught up in his game, he forgets others are playing in the same area. When Jenna makes her way to the other side of the bridge because she is a Billy Goat Gruff, there is a clash of imaginations.

While there should be no suggestion that either Toby or Jenna stop using their imaginations, they both need to remember there are boundaries and rules surrounding play, and a need to respect other children’s games and the shared space they are using to avoid accidents. While they still have the freedom to choose where to play, they are aware other children are using the same area.

It’s our role as parents, guardians and teachers to encourage imaginative play. But also make children aware that others are sharing their creative space.

So how do we steer children into imaginative play?

While children may need adult guidance from time to time, they still need the opportunity to solve problems in their own way. To make choices and be messy, at least some of the time.

Getting into trouble is part of learning, and children are always learning. By encouraging them to use their imaginations in play, they are also learning about the rules and the boundaries of their world in a way that keeps everyone safe.

An imaginative mind does not necessarily lead to behavioural issues. But it will allow children to learn about their environment and how they are expected to live in it.