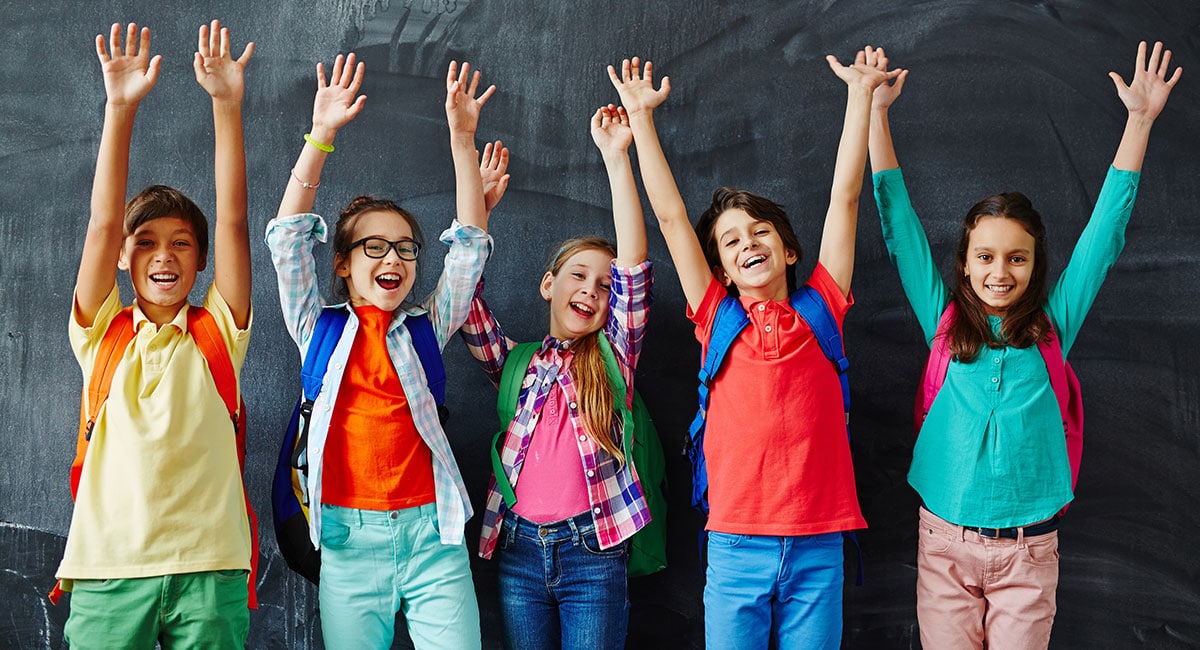 Do you use incentives to motivate a child at school?

It’s well known that success in school is closely associated with how much motivation a child has to learn. But how do you motivate a child to learn, and do incentives really work?

There are different types of motivation but the two main ones are intrinsic and extrinsic.

Intrinsic motivation comes from within. A child with this type of motivation is naturally curious and wants to learn because they are interested in the subject or class, they are genuinely engaged with the topic and want to demonstrate their skills and strengths but also work on their weaknesses. This type of motivation is great and as parents we can encourage this further by actively listening to their child while they passionately talk about what they have learned or achieved in their school day.

A lot of parents find their child telling them facts they never knew or have forgotten since their school days. So, by engaging with their childs enthusiasm of learning, they can further cement their childs love of learning.

Extrinsic motivation is when parents or teachers give a child incentive to do better at school. Positive incentives can include:

Extrinsic motivation can also include negative consequences, such as:

Positive incentive based motivation should always be the first choice as children like to be rewarded more than having something taken away from them or missing out on something.

Parents can also get involved with extrinsic motivation outside of school by implementing a rewards system at home. The incentives could include:

As you can see with the above examples, incentives don’t always have to be of monetary value or material objects, just what is fair for the child. Negative incentives could involve having the above things taken away.

There are times when kids are not motivated to learn simply because they don’t understand a task or problem. By spending extra time with the child a parent or teacher may help them ‘get it’ and instantly the child becomes motivated because it all makes sense.

We must also be careful because if we start to reward an intrinsically motivated child with incentives, they may come to expect a reward of some kind at every achievement, big or small and could potentially become disinterested if he or she feels like the incentives are not worthy of their achievements.

Both intrinsic and extrinsic motivation can be related to behaviour at school as well. There are children who like to be the most well behaved and follow all the rules, then there are kids who need to have incentive to want to behave. With parents and teachers working together to put some good systems in place both the behaviour and eagerness to learn can improved.

We have to remember each child has their own currency, so what works for one child may not work for another. Children also change their likes and dislikes from primary school to high school so something that may have worked and been desirable for a young child may not work for the same child in their teenage years.

How to get kids enthusiastic about science (without the stress!)
Fun indoor activities for kids (that will help their literacy too!)