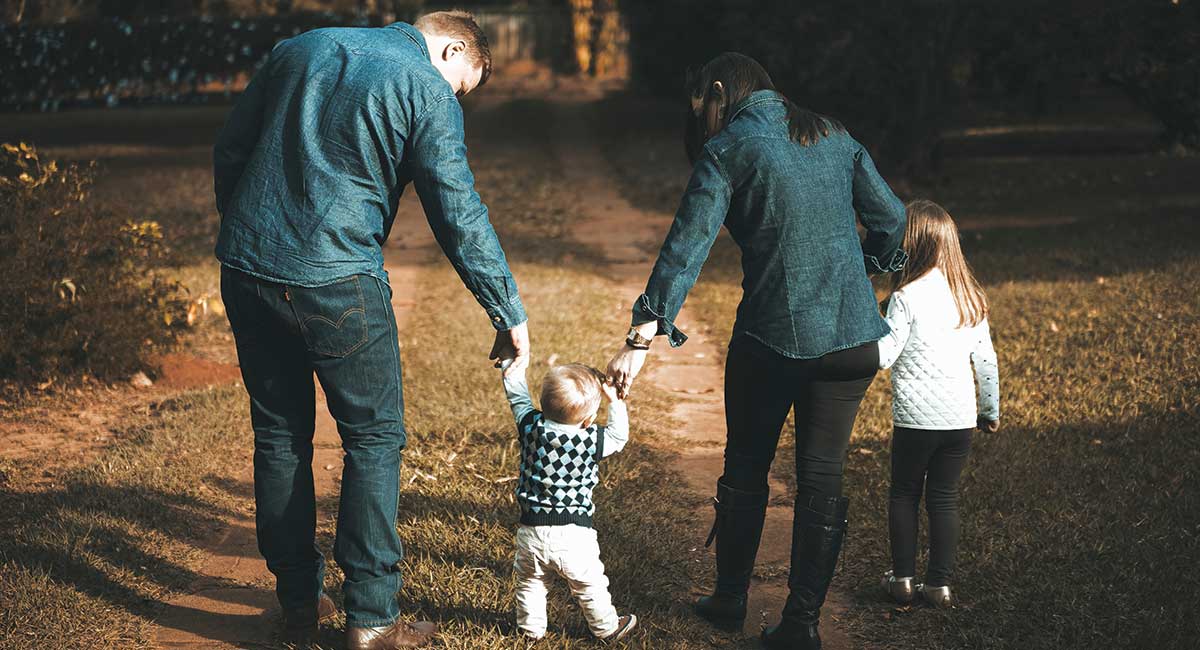 Circumcision is a controversial subject and often subject to polarised views.

The simple surgical procedure that removes the foreskin, is readily accessible to parents today and is a very personal choice for families­.

Mostly, parents have their boys circumcised for social reasons—because the father is circumcised, the males have been on one or other side, or because it is cleaner, easier to manage or cosmetically preferred. Circumcision is also performed for religious and cultural reasons, or for a medical reason such as recurring infection or tight foreskin, a condition known as phimosis.

When is the best time for circumcision?

Although infancy is the ideal time for circumcision, many adult men and teens seek circumcision for various reasons, such as medical, sexual, cultural, religious and cosmetic reasons. Boys who are circumcised have a lesser risk of foreskin, bladder and kidney infection. Cancer of the penis is unlikely in the circumcised male, sexually transmitted infections are less likely and female partners are protected from cervical cancer. However, safe sex practices are still the most effective way of preventing these infections. Therefore, boys should still be educated in this before becoming sexually active.

If possible, we circumcise boys in the first six weeks. But it can be, and is, performed at any age including teens and adults. The procedure can be performed in my clinic without the need to go to hospital or have a general anaesthetic.

What is involved in the procedure?

The Plastibell technique is my procedure of choice for infants and pre-pubertal boys. The Plastibell is designed to produce a good cosmetic outcome and contributes to a safe and uncomplicated circumcision. There is no special restriction on usual activities after the procedure. A different operation known as sleeve resection circumcision is performed on older boys and men. Both are simple procedures providing minimal discomfort.

If you elect to have your son circumcised, make sure it is done in experienced hands.

Dr Michael Read has performed thousands of circumcisions over more than 30 years. He also performs vasectomy from his clinic: Gold Coast Circumcision Centre. No hospital admission or referral is needed to visit his clinic.