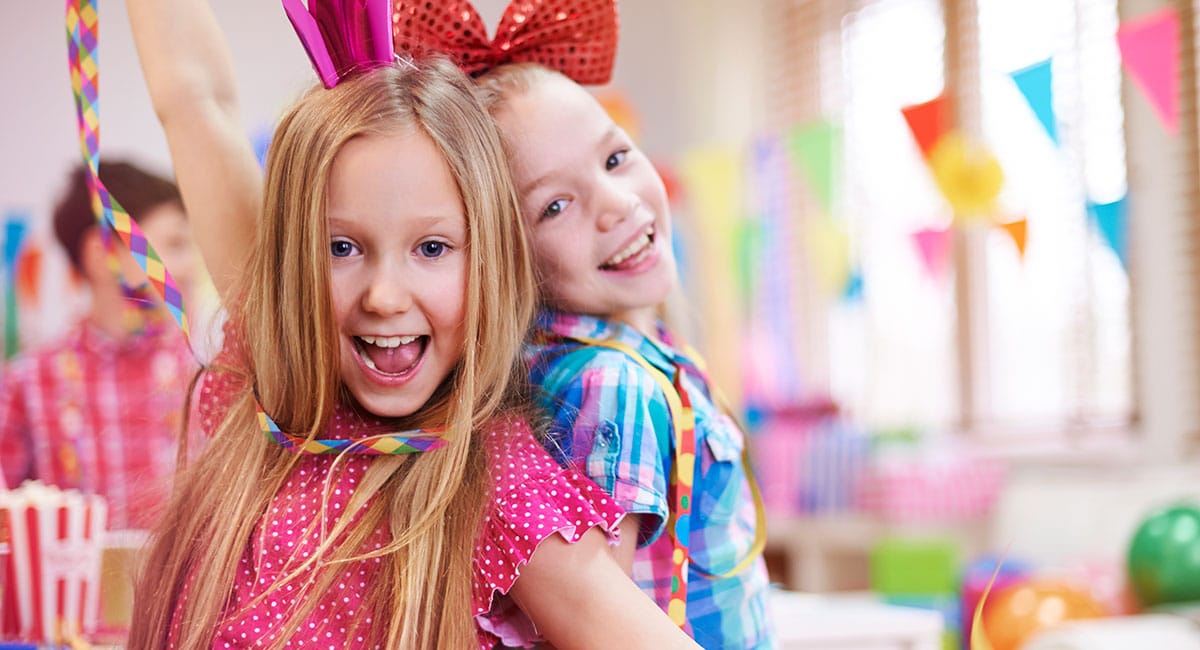 How much is your kid's social life costing you?

Having a child can be expensive. From furnishing and decorating your newborn’s room, to stocking up on nappies and formulas, it often seems like there is an endless amount of things to buy when you first have a child. Whilst they bring tremendous happiness to our lives, the cost of raising a child will undeniably take its toll on your wallet.

A recent study found that on average, raising two children costs a low-income family $340 per week. Broken down, researchers at the University of New South Wales estimated that around $77 of that weekly budget goes towards food, whilst $61 is spent on schooling and $65 for housing.

Nevertheless, feeding and clothing our children, as well providing them with a roof over their heads, are no longer the primary costs we need to consider. Whilst this study highlights traditional costs associated with raising a child, there are various other expenses that are playing a big role in today’s society.

One of these major expenses is our child’s social life. For instance, according to Real Insurance’s Family Values survey, the average Australian spends around $185 on their child’s birthday.

This is partly a consequence of social pressure. As parents, we want the best for our children. Moreover, we would never want them to feel out of place or vulnerable. These days, denying our children a phone or a games console can damage their social life.

Today, friendships are formed and solidified by technology. Children need their mobile to stay in contact with their friends, communicating through Facebook, Instagram and Snapchat. What’s more, game consoles provide children with the ability to socialise without leaving their bedroom. They speak to one another on their headsets, bonding via a virtual reality.

Whilst it seems like a world away from the days of meeting your friends at the park, this is how many of our children socialise. Technology plays an integral role in establishing and maintaining our children’s friendship groups.

That’s why it’s understandable that parents feel pressure to buy their children the latest games and phones. We may at times feel like we’re indulging them but worry that if we don’t, they’ll miss out on important social experiences.

One of the main costs associated with raising children is transport. Parents can expect to spend around $79,500 on transport per child from the day they’re born to the day they move out. This is usually accompanied by a fee from the sports club you drop them off at. As any parent will tell you – particularly as they get older – your role can often more closely resemble a chauffeur, chaperoning your child around to their various social events.

On average, parents spend around $46 on one of their child’s friend’s birthday. Whilst this would be a manageable amount now and then, it begins to add up over the course of the year. In fact, Australians estimate that they take their children to around 8 birthday parties a year.

Birthday parties are no bargain either. The majority of us spend around $270 on a birthday party. Gone are the days when we could simply book out a hall and give the kids a soccer ball.

This is partly a consequence of the consumerist society we live in. More than 7 in 10 Australians think social media and celebrities have put more pressure on parents to throw visually impressive parties. In a culture saturated with images of the perfect lifestyle, it is only natural that parents feel under pressure to put on fantastic parties for their children.

Your child’s social life then, is costly, in part because it is so important to their development as a person. Whilst it is easy to judge other parents for indulging their children, we are all guilty of doing this to some extent. Ultimately, it’s finding a balance that’s difficult – one of the many hurdles that parenting entails.