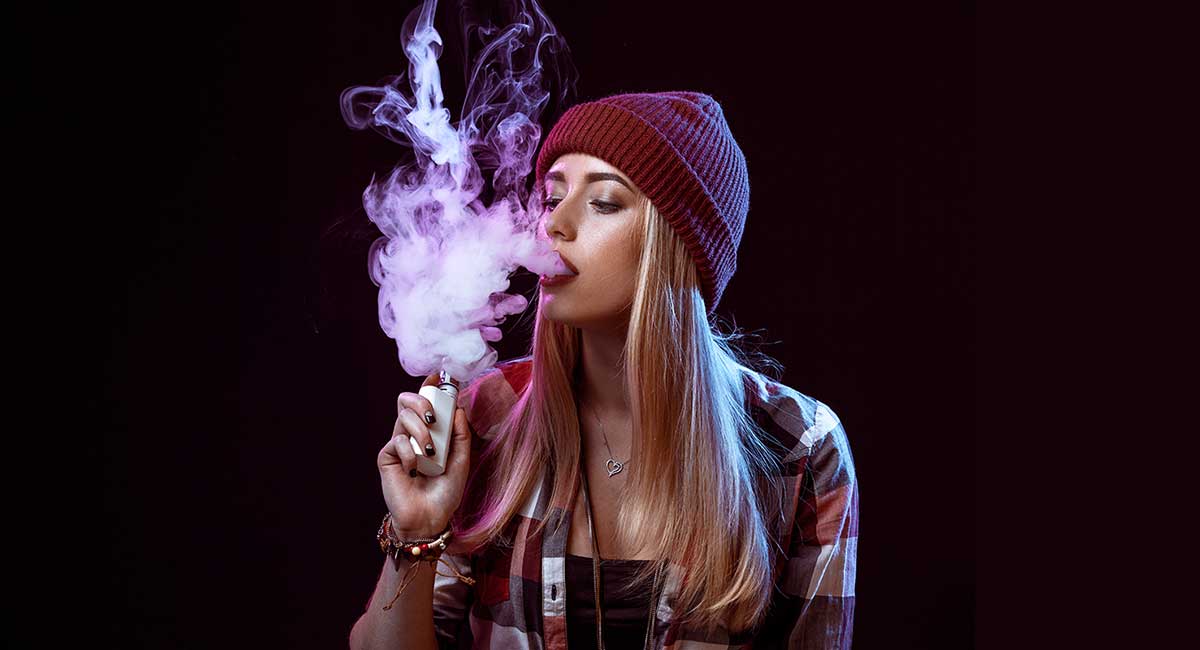 Is it time for Australia to ban smoking for the next generation?

In a push to reach its goal of making the country smoke-free within the next four years, New Zealand is leading the way in modernising smoking laws by banning smoking for the next generation. The legislation will mean that people currently aged 14 and under will never be able to legally purchase tobacco.

Globally, heath advocates are applauding the move. And now the conversation has shifted to consider whether Australia could do this too. Or even take it one step further to remove e-cigarettes from the next generation as well.

A major review on the health effects of e-cigarettes from The Australian National University (ANU) recently reflected what many experts have feared – that there is an escalating use of e-cigarettes (or vaping) in school-aged children.

The report’s lead author Emily Banks says the high and increasing rate of vaping among young people was causing addiction in “a new generation of users”. That this growing use of vaping in Australia poses a “serious public health risk”. And it threatens to introduce a new generation to smoking.

The review found conclusive clinical evidence that e-cigarettes cause acute lung injury, poisoning, burns and seizures. And that vaping can be particularly harmful for non-smokers and young people.

It also revealed young non-smokers who vape are three times as likely to take up smoking than non-vapers. And it highlighted that nicotine use in adolescents can lead to lifelong addiction and health issues.

Is vaping a gateway to smoking?

Of e-cigarette users who identify as smokers, the second largest user group is 14 to 17 year olds.

In a bid to protect the health of young people, Cancer Council Queensland has now called for an important loophole to be closed in Australian legislation. Currently, the loophole allows adults to purchase smoking products for their children.

“Closing this pathway to tobacco for Queensland children requires one simple legislative step. That is deleting sub-section 19(2) from the Tobacco and Other Smoking Products Act.”

A study conducted in 2017 found more than 80 per cent of Australian secondary students who currently smoke did not buy their last cigarette themselves.

“There is no safe level of tobacco consumption, especially for our young Queenslanders,” Mr Farrell says.

He says concerns around the health implications of vaping for young Australians is high. And he observes it may be used as a gateway for cigarette smoking.

“Vaping is causing addiction in a new generation of young users. Unless governments take action to reduce the accessibility of e-nicotine products, there is a risk these users to switch to cigarette use,” Mr Farrell says.

Can Australia be smoke-free?

In New Zealand, the Smoke Free Aotearoa 2022 Action Plan maps out the intent of health authorities to halve the number of people who smoke. It also identifies how they plan to do it.

The goal is to reduce the proportion of New Zealanders who smoke to just 5 per cent of the adult population by 2025. While the goal may seem lofty, the country’s smoking rate is already low at just over 10 per cent and could prove more obtainable for that nation than many others.

In Australia, huge inroads have already been made into reducing smoking rate. However, in recent years the rate of decline has stalled. With more than one in every eight deaths in Australia in 2015 linked to smoking, perhaps a more radical approach is needed…

What do you think? Would you support governments moving to prevent the next generation smoking?

Vaping: The facts all parents need to know