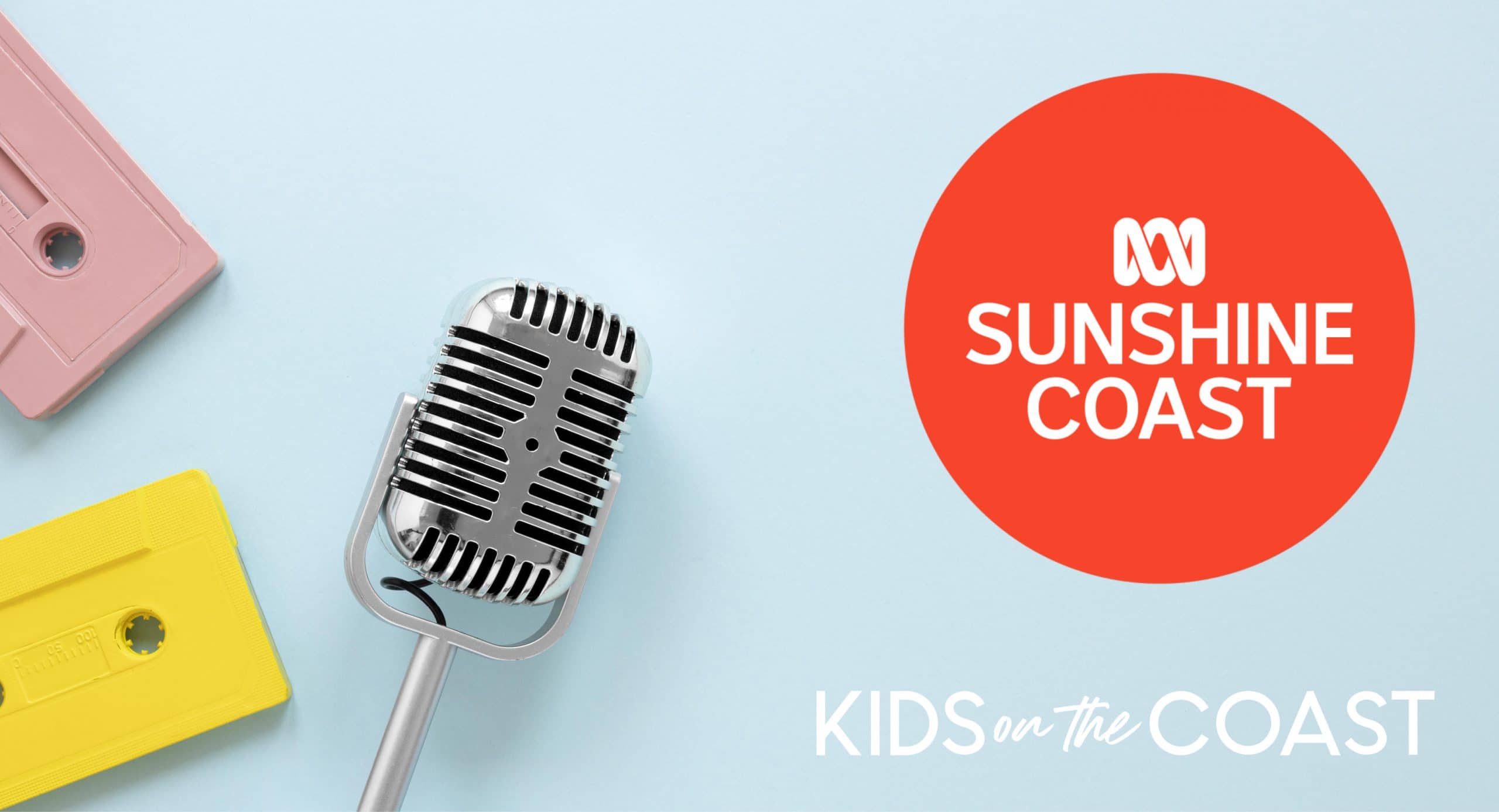 In the lead up to every school holiday, our owner and editor Angela Sutherland chats with Sheridan Stewart at ABC Sunshine Coast about what kids activities are in store for the school break.

In this first appearance, Angela and Sheridan chat about the modern-day landscape of print and digital media.

Angela also runs through what’s coming up for the winter school holidays for families.

Listen to other episodes: