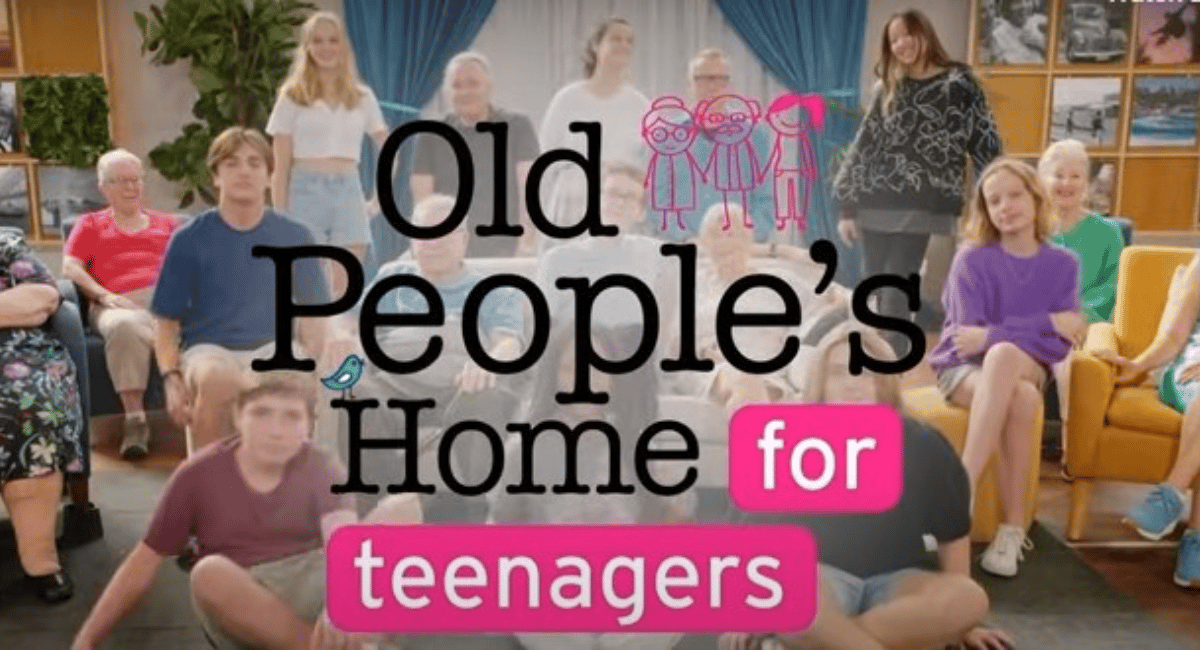 If, like us, you fell in love with Old People’s Home for Four-Year-Olds on the ABC, then rejoice. The award-winning and heart-melting show is back for its third season at the end of August. However, this time the show is pairing older Australians with teenagers.

In a first look of the new season, we see that tightening the age gap and bringing in a cast of teens could be just as tumultuous as the original concept. Teenagers might be lacking in ‘cute factor’, but the interactions between this generation and a new group of seniors could be just as compelling and sustaining.

Loneliness, depression and the impact of coronavirus

Loneliness and isolation pose significant health risks. Most Australians will experience loneliness at some point in their lives, with older people and teenagers particularly at risk. Half the population of older people living at home identify as lonely, but teenagers are also at risk of social isolation.

This season of Old People’s Home for Teenagers highlights just how difficult coronavirus has been. Research shows that seniors and teenagers were the hardest hit demographics, with loneliness and depression at their peak during pandemic lockdown years.

Dr Stephanie Ward returns as the show’s geriatrician. She says it’s a privilege to see how teenagers and old people learn more about themselves during the five-week intergenerational experiment.

“We’ve all seen the magic, joy and fun that can result from combining older adults with pre-schoolers, but what has struck me with the experiment this time around is the depth and strength of the connections that have developed between the teenagers and older adults,” she tells Pedestrian.

First intergenerational program of its kind

Old People’s Home for Teenagers is the first intergenerational program of its kind. Airing over five weeks, we will see first-hand if spending time with older Australians affords today’s teenagers with resilience and confidence, creating a rite of passage into adulthood.

The important role of grandparents in a child’s early literacy