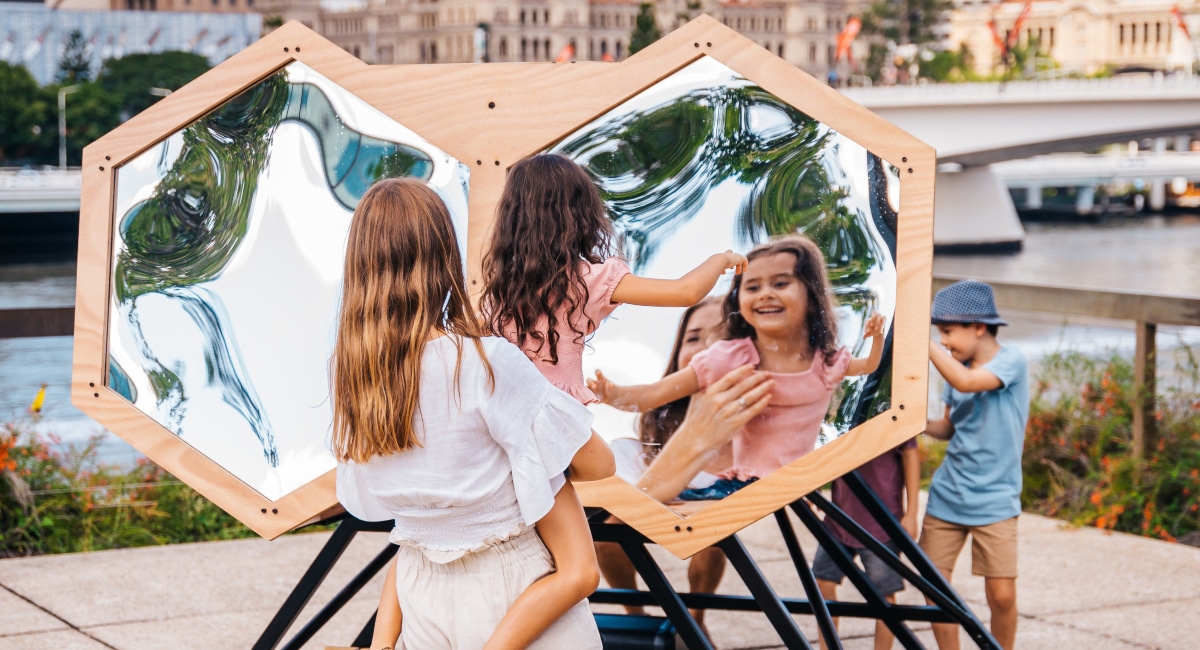 With the coronavirus pandemic, we have focused on science like never before and the World Science Festival Brisbane celebrates the field.

She said that collaboration between art and science is key to engaging future generations.

“This year’s World Science Festival Brisbane will inspire the hearts and minds of Queenslanders of all ages,” she said.

About the World Science Festival

World Science Festival started in New York before launching in Brisbane six years ago. It returned last year after becoming a victim to COVID-19 in 2020 just days after the official launch.

Brisbane is the only Asia-Pacific offshoot of the United States’ World Science Festival and plays host to talks, panel discussions, workshops, family friendly events, films, and both science and art installations.

There is a lengthy list of local venues that will come alive during the festival extravaganza. The full program includes more than 130 events, almost 50 of which are free.

Highlights for families and kids include The Explosive Show, Smart Snacks with Dr Karl Kruszelnicki, Digging for Creepy Critters and The Science of Movement. There is also a variety game show — Night of the Nerds — featuring both comedians and scientists; and guided walks through many of Brisbane’s inner city green spaces.

Brisbane’s Gallery of Modern Art will run a program of films about animals and the natural world.

As part of the festival, Curiocity Brisbane will have numerous physical spaces that also play with all things digital. Follow the 5-kilometre walking trail at South Bank.

On the list of ‘must see’ artworks for families and kids is the public sculpture OHCE/ECHO; Luminous Threads, which combines embroidery and modern fibre optic technology; and Acknowledging Place, which encourages you to sit under a physical reflection and consider Aboriginal perspectives about caring for Country.