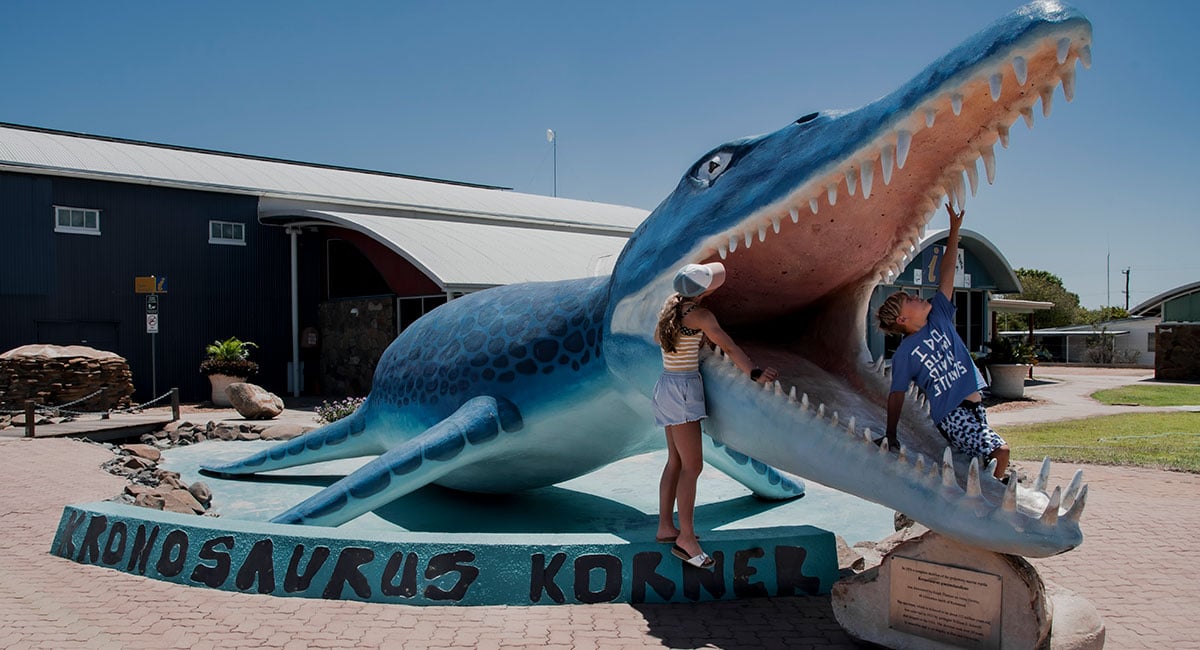 Fancy a road trip with a difference these school holidays? It’s time to go big or go home and embrace the unique side of our culture with a “big things” adventure in North West Queensland.

Measuring six meters long, the Big Barramundi symbolises the town’s fishing culture – with barramundi one of the most common species of fish found in the Norman River.

Arguably the better known of Normanton’s big things is Krys the Savannah King – a true-to-size giant 8.6m saltwater crocodile (the largest captured in the world), which was shot on the banks of the Norman River in 1957. 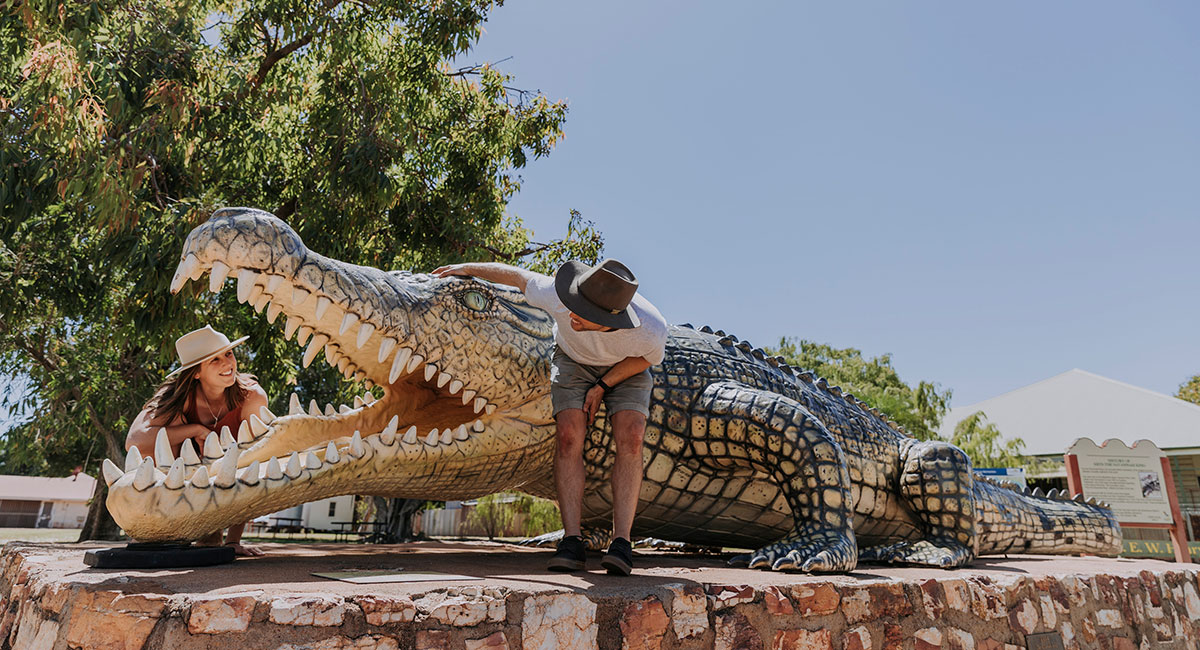 Step back 110 million years and experience a life-size Kronosaurus at Kronosaurus Korner in Richmond.

Keep your eyes peeled on your way into Croydon from the east for a yellow entry sign bursting with outback charm – including the two metre tall Big Gilbert’s Dragon.

Once a booming Gold Rush town in the 1800s, the Big Gold Nugget outside of the Croydon Visitor Information Centre is a nod to the town’s rich history.

One of the rarer and unexpected finds is the Big Ammonite in Hughenden, which forms part of North West Queensland’s dinosaur trail.

Become friends with Hughie, a 7-metre statue cast from the bones of a Muttaburrasaurus, at the Flinders Discovery Centre in Hughenden. 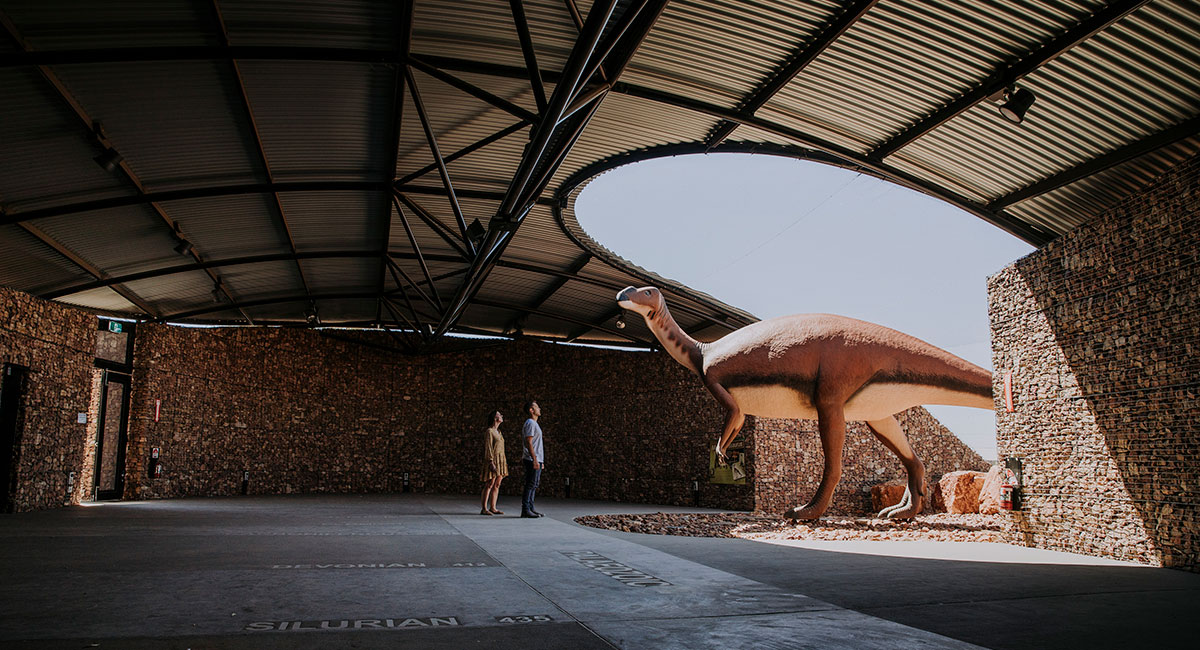