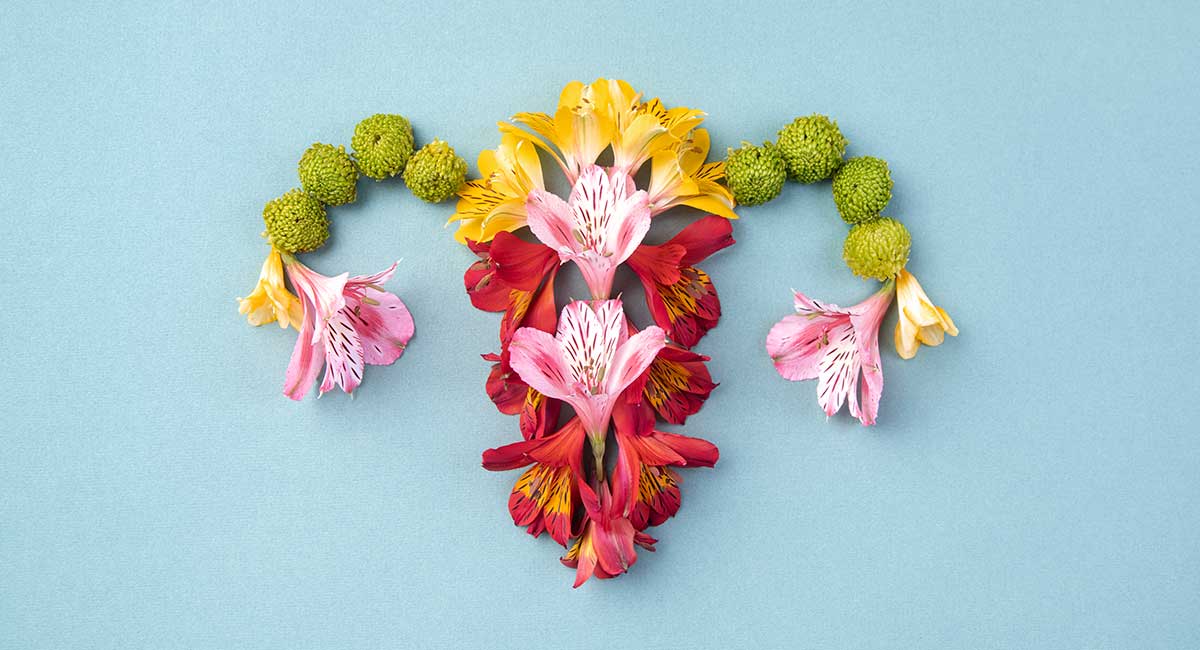 7 Symptoms of ovarian cancer we all need to know

Ovarian cancer is a silent killer among women. Cancer Council Queensland says symptoms can be so vague the cancer is often at an advanced stage before diagnosis. Approximately 280 Queenslanders are diagnosed with ovarian cancer every year. Sadly, more than half will die from the disease.

Karlie Holloway, a doting mother of two and step-mum of three, was experiencing mild fatigue and what she thought were symptoms of irritable bowel syndrome when she was diagnosed with the disease in 2014. While now cancer free, Ms Holloway says she was shocked to receive the diagnosis with such mild symptoms. She hopes her story will drive awareness and support for ovarian cancer research.

“Ovarian cancer treatment options are associated with a long list of possible related side effects that may persist well beyond the treatment period,” Ms Holloway says.

“If we all gave a little, it becomes a lot. And this would change the lives of so many women going through treatment.”

“It is important to raise awareness of the symptoms to women of all ages,” Professor Zorbas says.

“More than two-thirds of women with this form of cancer are diagnosed at an advanced stage, where the cancer has spread and is difficult to treat successfully. This results in a low survival rate, with only 43 per cent of women surviving five years after diagnosis.”

As there is no effective screening test for ovarian cancer, it is important that women are aware of the symptoms. These include:

Women who experience any of these symptoms should to speak to their doctor without delay. Particularly if they are persistent or unusual for them.

Cancer Council Queensland is working to identify ways to better the lives of people diagnosed with ovarian cancer.  It recently announced a grant of $500,000 over the next four years to support research into the ECHO trial.

The ECHO trial is a randomised, controlled trial evaluates the effect of exercise during chemotherapy for ovarian cancer on survival and quality of life.

Lead investigator, Professor Sandi Hayes from Griffith University, says if successful, the results could change the way forward for treatment.

“Ovarian cancer is considered the most lethal and misunderstood of all gynaecological cancers. There is so much still to uncover,” Professor Hayes says.

“If through the ECHO trial we can demonstrate that exercise helps women live longer and better, then we will use the findings to improve the standard of cancer care for those living with the disease.”

You can support the research by donating to the Cancer Council Queensland, visit cancerqld.org.au/karlie.

Flinders Year 12 students shave for a cure for blood cancer
Is it time for Australia to ban smoking for the next generation?
Vaping: the facts all parents need to know