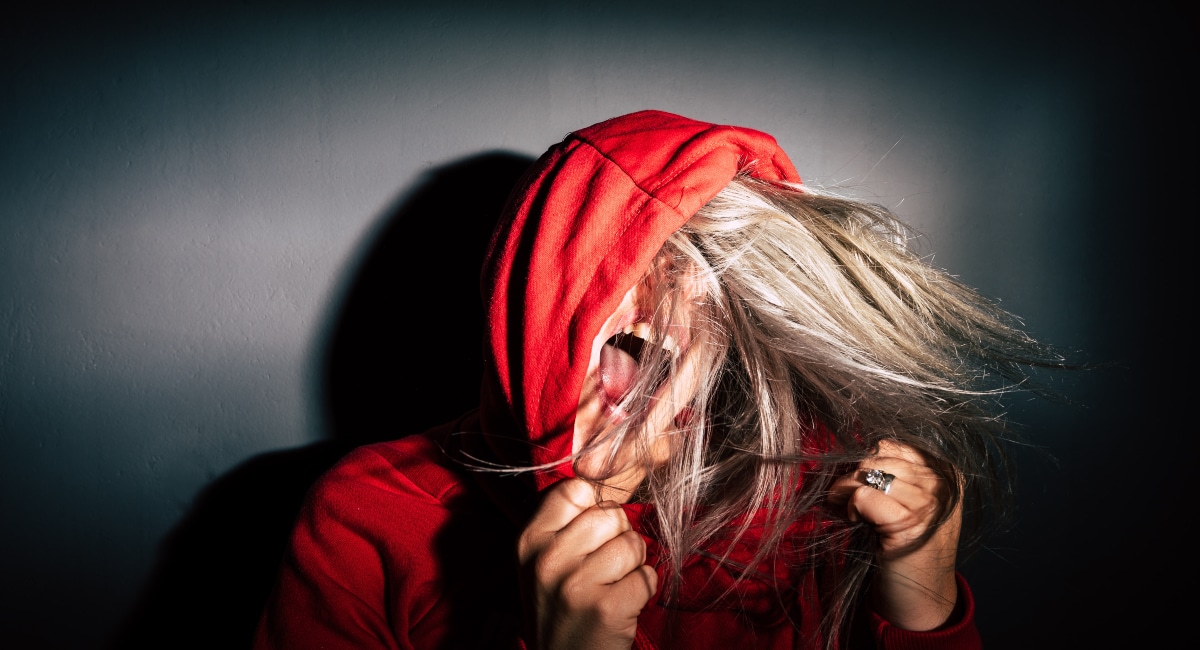 Feeling frazzled by the pandemic? It's okay to scream

Motherhood can be pretty exhausting at times, but add the coronavirus pandemic into the juggle of family and work life and you might be feeling so drained you want to scream.

Except that you can’t. You’ve got to hold yourself together because there are children to raise, careers to develop and a never-ending cycle of washing, cleaning, shopping, bill paying … Raise your hand if you’re feeling a bit overwhelmed from all that’s happened in the past two years.

A group of mothers meet to scream

So frazzled by the pandemic, a group of mothers in Boston, Massachusetts in the United States, threw in the dish cloth and headed to a local high school football field. They gathered to indulge in one of the few pleasures still available to them — a long, deep, primal scream.

A post shared by The School of MOM (@the.schoolofmom)

Word of ‘the scream’ had spread online and in local mothers’ groups. Then, at the appointed time, they emerged from the shadows and took their place on the field.

These mothers had not only escaped stacking the dishwasher and folding the laundry, they had left behind tiny, tired eyes begging for another reading of Guess How Much I Love You and Goodnight Moon.

The event was organised by Sarah Harmon, a mental health counsellor, yoga teacher and mother. She is also the founder of the School of Mom, an online community and resource for mothers.

This was the second round of a primal scream, Harmon said. The first was held in 2021.

“It’s short, sweet and packs a cathartic punch,” she said.

A lot of the women attending the event, including Harmon, were mothers of children under the age of five. They admitted to feeling bitter and acknowledged that while it was difficult to be anyone right now, they found it especially hard parenting a small child. Omicron is infiltrating day cares, cancelling play dates and testing their sanity, and just like in Australia, children under five years are too young to be vaccinated.

Harmon told The New York Times her children were driving her “absolutely nuts” during the pandemic.

Once the women’s shyness evaporated into the cold night air, they openly shouted about the feelings they had kept hidden.

There were different types screams. The first was primal. The second was a profanity scream. There was a free-for-all scream. Another scream was for those mothers who couldn’t attend (and were probably in need of a little scream time).

Could the scream be something of a revolution? As a mother, you are always in charge of other people. The coronavirus pandemic has increased anxiety and loneliness among many. Who knows how many women have put a pillow over their face and let loose with a long, purging outcry.

Sure, screaming into a circle isn’t going to change the pandemic. It’s unlikely to fix any of our big picture problems either. But it’s out of control and freeing, and that counts for something.