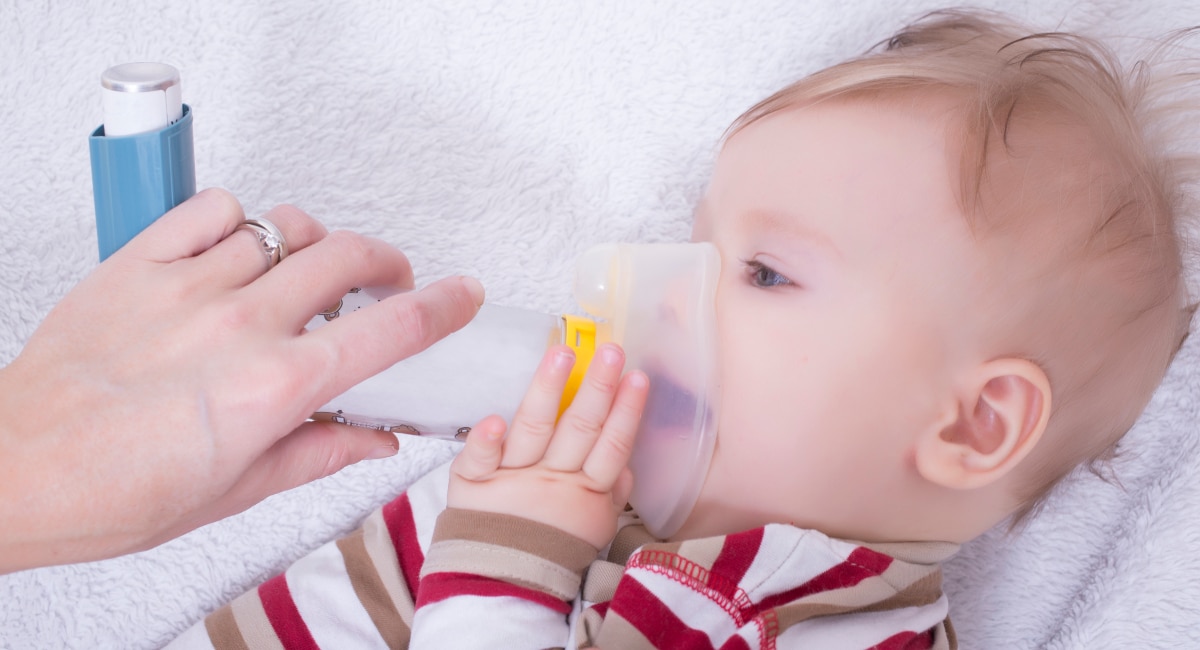 A recent study by Australian respiratory researchers has found that an immune-boosting medication named OM85 could help prevent babies from developing asthma.

PhD student Niamh Troy from the University of Western Australia led the research at the Wal-yan Respiratory Research Centre.

The latest findings build on a clinical trial from 2019 with the University of Queensland. Back then, it found OM85 protected susceptible babies from severe lung infections.

That means when babies got a lung infection, their immune system responded more effectively and didn’t get as sick. Troy says OM85 could halt the development of asthma by protecting babies’ lungs from damaging infections.

OM85 is a combination of molecules extracted from the walls of bacteria that commonly cause respiratory infections. It is not yet available in Australia, but has been used widely in Europe and South America.

Niamh Troy says the inherent, bodily bacteria in our gastrointestinal tracts ‘trains’ the immune system. It sends a stream of signals through the mucous lining into the tissues near the immune cells.

The study found that OM85 enhances this ‘immune training’ process. It does so, in part, by stimulating the maturation of regulatory T-cells in the lymph glands of the upper intestine.  Once fully matured, these pathogen-fighting cells spread to other mucosal surfaces in the body, bolstering the body’s defences. The process is key in protecting the lungs and airways.

OM85 is a potent preventative medicine. It can be given to people who risk more severe consequences from a respiratory infection.

How will OM85 help babies and children?

Troy says a severe respiratory infection in childhood is linked to the development of asthma later in life.

“Our previous research found it was possible to reduce the severity of respiratory infections in babies using OM85, but for this study, we wanted to understand how it changed their immune system,” she says.

Integrating biology with computer science, Troy and her team looked at samples from babies given either OM85 or a placebo, to see how their immune genes functioned when faced with an infection. She says babies who received OM85 had a strong immune ‘alarm’ system and they had lower inflammatory responses to infection.

“Essentially, we found the treatment ‘trained’ the babies’ immune defences, which helped them to be able to fight off severe infections. It didn’t stop the usual colds and sniffles that babies get, but it stopped these infections [from] getting bad. And it is these bad infections that can increase the risk of asthma later on,” Troy says.

The findings are important because changes to the way we live currently have the potential to erode some babies’ abilities to develop robust immune systems.

“But our lifestyles have changed and our innate immune system may not be getting the signals it needs, especially in early life,” she says.

The Journal of Allergy and Clinical Immunology published the study. More information can also be found on The Conversation website.

This article is of a general nature and FYI only. It is not personalised health advice and should not be relied upon as though it is. Before making a health-related decision, you should determine if the information is appropriate for your situation and get professional medical advice.