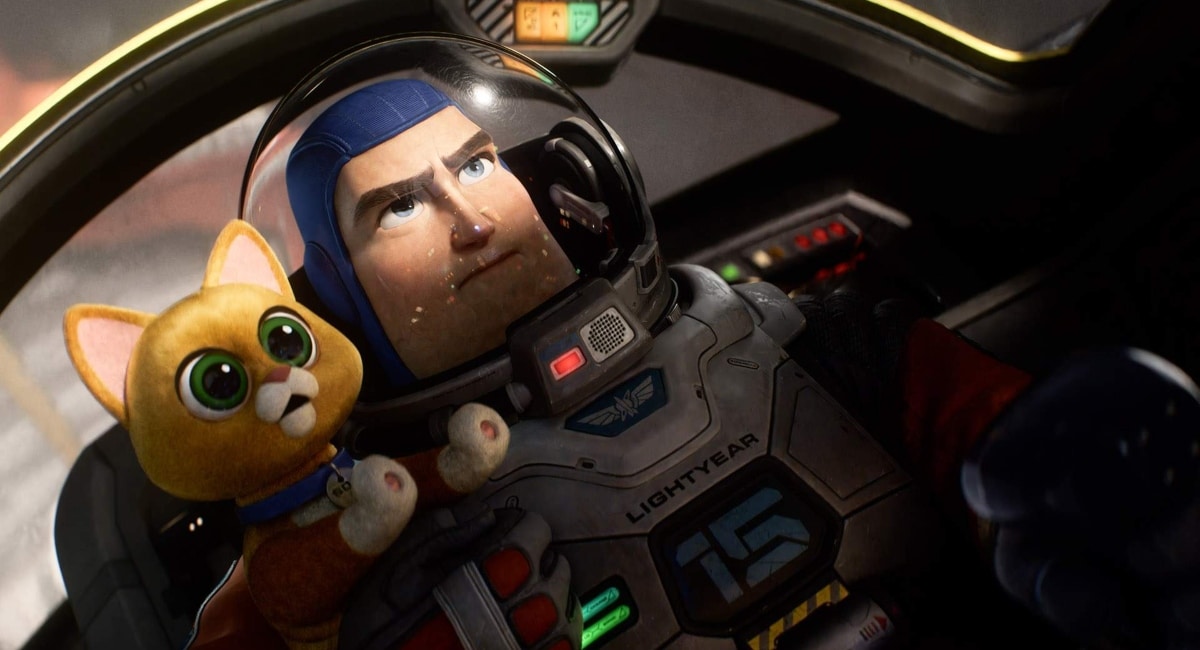 To Infinity and Beyond: New trailer for 'Toy Story' spinoff 'Lightyear'

Rocketing to Infinity and Beyond is the latest trailer for Disney Pixar’s latest treat, Lightyear. The spin-off of the Toy Story franchise depicts the fictional Buzz Lightyear space ranger.

If you think this film is about how the talking toy was manufactured, you’re wrong. (Yawn! Save that for the doco files.) Instead, Lightyear hones in on the ‘flesh-and-blood’ Buzz in Toy Story‘s world, i.e., the space ranger who inspired Andy to buy the toy that became a pivotal character in the four Toy Story films so far. This is the origin story you may have wondered about, but were too afraid to ask for.

Lightyear is directed by Angus MacLane. Think Finding Dory and Toy Story 2 and 3. It is produced by Galyn Susman.

Voicing the space ranger is Captain America, Chris Evans. He’s swapping his spandex for a spacesuit.

The fresh Lightyear teaser reveals more about the time travelling storyline that will captivate audiences. The CGI-animated hits cinemas in June, which is unlike Pixar’s previous releases Soul, Luca and Turning Red.