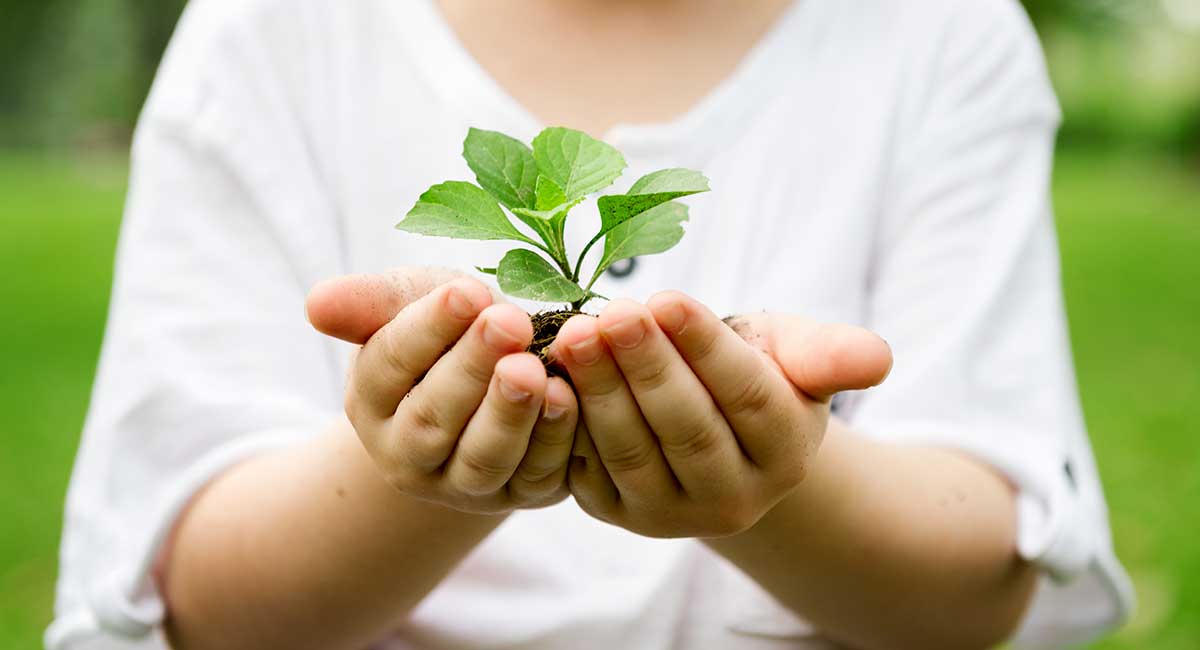 If you know a young conservationist, now is the time to nominate them for the Les Hall Young Conservationist Award and recognise their efforts.

It might be a team or individual who’s striving for change at their school, or going above and beyond to protect a native animal, or using technology to raise awareness about wildlife conservation on the Sunshine Coast.

As a tribute to Dr Les Hall OAM, who passed away in February 2019 after 40 years of major achievements in the zoology world, Sunshine Coast Council proudly partners with the Hall family to present this annual award for little eco-warriors.

Nominations are open until midnight on February 28, 2021 for those 18 years or younger who worked on a project that improved the environment for local species.

The entries will be judged over five criteria – leadership, innovation, environmental impacts/outcomes, social impacts and reach, and vision.

The award will be given to an individual or team who has developed novel techniques, engaged and inspired the community, and/or achieved significant on-ground outcomes for wildlife conservation on the Sunshine Coast.

Wildlife biologist and daughter Clancy Hall said  the award recognised youth who took an active role in conservation and increased awareness of environmental threats in the region.

“As a respected researcher and conservationist, my father would be proud of the young conservationists in our community who are developing their own passion for the environment and taking that extra step to look after it,” Ms Hall said.

“It will be wonderful to once again share the achievements of those who are following in his footsteps and to recognise youth who are making a difference in their local environments.

“As my father would offer to his brightest charges, the winner will receive an opportunity to participate in a once-in-a-lifetime conservation activity.

“We’re excited to announce that World Wildlife Fund Australia is supporting this award, and this year they have generously offered the winner (or winners) access to a wildlife conservation field experience, valued at up to $2000, such as a marine turtle research project here in Queensland.”

Environment Portfolio Councillor Maria Suarez said last year’s award showcased some amazing young people, and she was sure the 2021 nominations would uncover yet more youth making a difference to our local environment.

“In 2020, we received some fantastic entries including winner Ella Woodborne, who was recognised for her work starting a Green Team at her school Sunshine Coast Grammar; seven-year-old Logan who has been working hard to protect the blue tongue lizard population at his school; Caitlyn Turner, who highlighted marine pollution through art; a team of young coastal guardians who organise beach clean-up events in their spare time; and our runners up with the innovative SeaFrame,” Cr Suarez said.

“The Les Hall Award recognises young people who are trying to make a difference and inspire others to do the same – continuing the legacy of Dr Les Hall.”

Nominations for the Les Hall Young Conservationist Award are open until February 28, 2021 and can be submitted using the online nomination form at sunshinecoast.qld.gov.au/leshallawards.

The winner will be announced at the Sunshine Coast World Environment Day festival in June 2021.