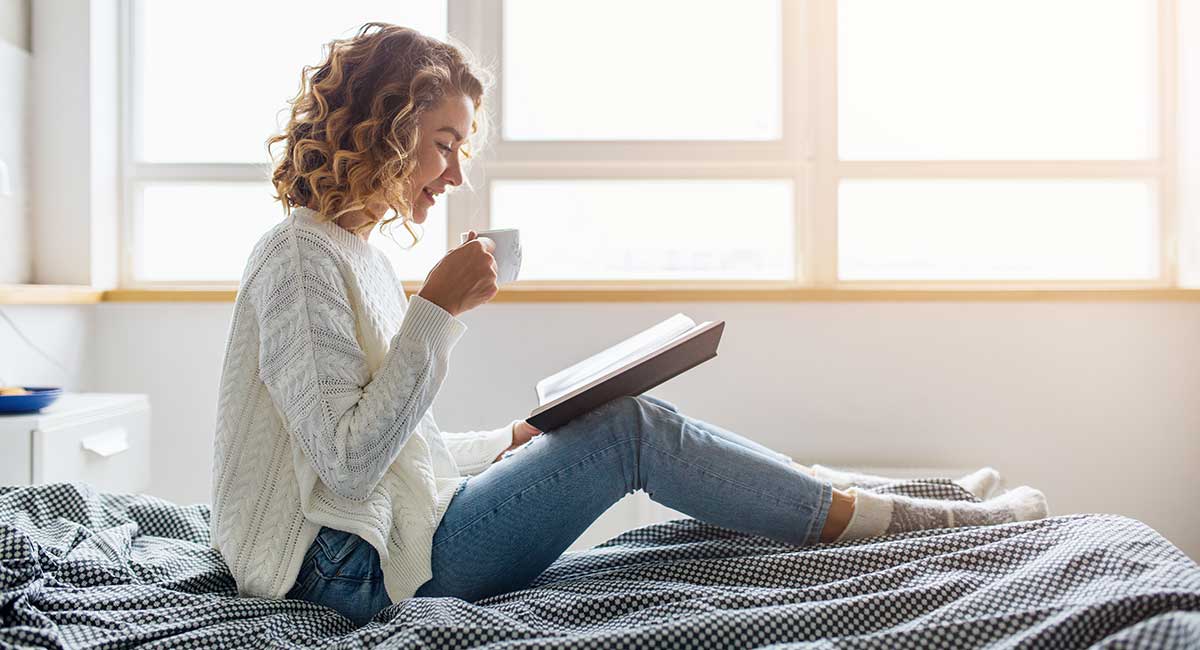 4 Winter reads you'll want to cosy up for

Winter has arrived and now that the cold weather has hit, there are a plethora of cosy winter reads to be enjoyed. This round up of books features a psychological thriller, romance novel, adventure fiction and fantasy favourite.

Turn up the heating (or light yourself a fire), snuggle down inside a warm blanket on the couch and grab yourself on of these winter reads. 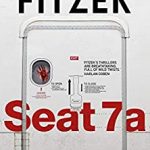 This story starts when a pregnant woman who, on her way to deliver her baby, is kidnapped. Meanwhile, several hours away, her psychologist father (with a fear of flying) is currently on a plane on his way to his daughter, when he receives an ultimatum- crash the plane or his daughter will die. Told from several different perspectives, what follows is an incredible and action-packed story. Creepy, yet believable.

This psychological thriller had me engrossed from start to finish. I knew nothing of the author or story when I picked it up — I literally judged the book by its cover. I am so glad I did! If you are not an action and adventure reader and are looking for something different, add Seat 7A to your list of winter reads. Just when you think something else can’t possibly happen, it does… 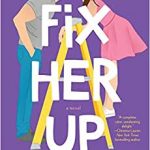 Georgie and Travis. Travis and Georgie. What can I say besides fire.

Let’s start with Travis. He’s a professional baseball player forced into early retirement due to injury. He has moved back to his hometown after enjoying all the perks of being a professional athlete in America. A tall, dark and handsome athlete at that. Down in the dumps and unsure of his next move, in walks Georgie. She’s the+ little sister of Travis’s best friend. Georgie bursts into his life full of energy, enthusiasm and a big old fat crush.

What follows is a typical story of ‘let’s-pretend-date-even-though-we-like-each-other’ with a lot more steam than your average romantic comedy. The ease and fun of Fix Her Up is something I appreciate most. I thought I would mourn these characters once it was over, but things came full circle and left me satisfied. I highly recommend this book for a fun winter read. It’s a nice break from heavy fiction. Though be warned — it is a touch spicy! 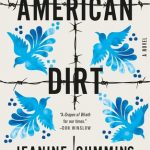 American Dirt is desperate, raw, confronting and presents you with a lot of political issues.

After Lydia’s husband Sebastian publishes a controversial piece on the head of the local cartel, Javier, things turn ugly very quickly. Lydia and her son are running from their home in Acapulco after their entire family is murdered in response to the article. The twist in that, is that Lydia is ‘supposed’ to be good friends with Javier. Whether or not the story is an accurate representation of what migrants have to endure on this journey, it is still full of seediness and desperation. It saddens me to think about what it must be like for people, and especially women’ to undertake such a dangerous trip.

At times this book was a slog. The story is big and things are constantly happening. I found myself skipping over descriptions of the landscape so I could remain focused on the story. It is full of adventure and sadness, but there are also some fun characters. I would recommend this story, but it might not be to everyone’s taste. The writing is beautiful and captivating. It has moments of horror exposing the darkness of human nature, which always surprises me. Be sure to commit to finishing this one … I feel that had I taken a break, I wouldn’t have ever gone back to it.

The House in the Cerulean Sea 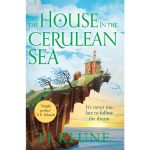 This story swept me off my feet!

Linus is a case worker for the Department of Magical Youth. He is sent on assignment to decide if six ‘dangerous’ magical children are being cared for adequately by the orphanage master, Arthur Parnassus. He is sent to observe and report on the orphanage over a four-week period. His time there is nothing short of exciting.

This book is quirky, fun and magical. I listened to this as an audible and feel it was the best way to hear the story. So unique are the characters and with the telling of the story, I was wishing it would never end.

If you are looking for something completely different and out of the ordinary, The House in the Cerulean Sea is my number one recommendation.

A married mum of three boys and avid reader, Tara Harrison has made it her mission to make sure she continued to read as a part of her self-care. Understanding that our lives are too busy to waste time on books that are not a good match for us, she now reviews and recommends those better reads via her Instagram page www.instagram.com/thebookwellreadinc . Follow her for more reviews.