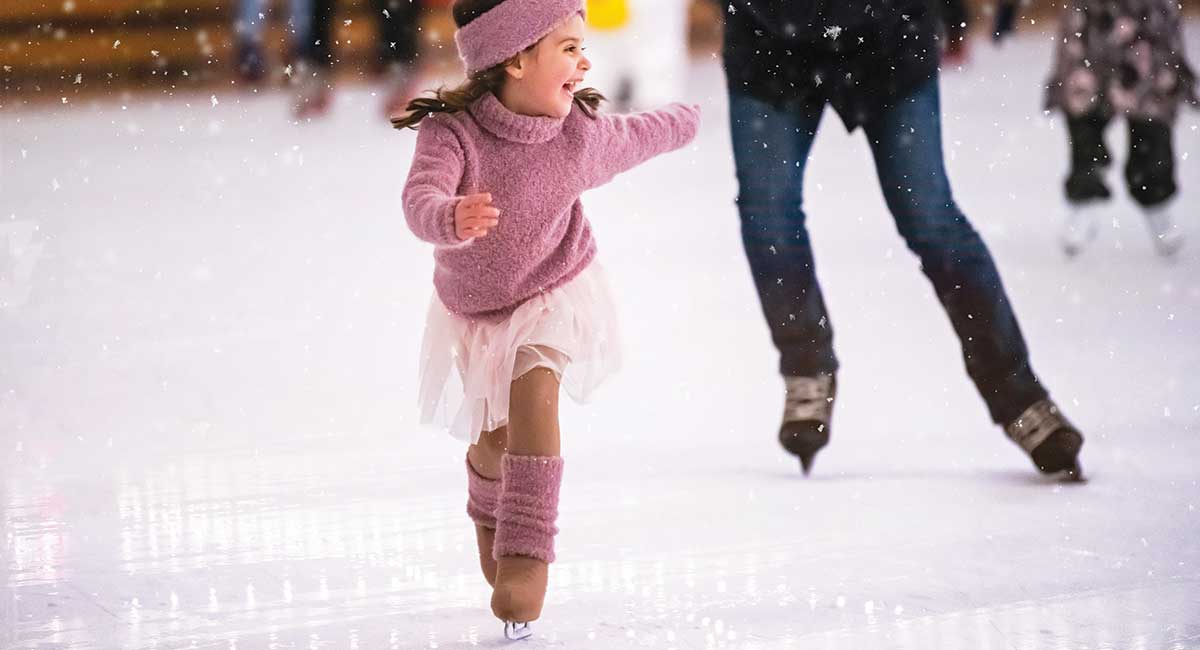 Ice skating isn’t the first thing that comes to mind when it comes to enrolling your child in a weekend sport. But gliding on ice is one of the world’s most popular activities and has been practised for 4000 years, ever since the first skates were made from elk and deer bones by the Scandinavians.

It’s not just a winter activity, either.

With on-ice temperatures at skate rinks in Australia ranging around five to seven degrees, it’s the perfect sport for those who aren’t keen to sweat it out in the sun. Plus, being inside, it’s not subject to weather restrictions.

“It’s a year-round activity and it’s so nice to get in there and cool down in the summer,” says Iceworld Skate School Director, Heidi Daniels.

Despite that, you won’t need to buy any special clothing or equipment to enrol in skate school.

“Skates can be rented and all the clothing the kids need are tracksuit pants, a jumper, gloves and a beanie,” she says.

Skaters are more than welcome to bring their own helmets and protective gear too.

“It’s no riskier than activities such as skateboarding or scootering.”

Heidi, who has been skating since she was young, says it’s the perfect activity for your little one to make new friends with like-minded interests.

“I’ve got friends that I’ve had for 40 years from the sport,” she says.

There’s a long list of physical benefits for kids, too.

“Skating really improves their balance, posture and it works on their core strength.”

“They are using their whole body to keep upright and maintain momentum. They’re also moving and burning off a heap of energy out without realising they’re exercising because they’re enjoying themselves so much,” Heidi says.

Once they have basic skills mastered, children can branch out into figure skating, speed skating and ice hockey.

“For those choosing figure skating, it’s great for artistic expression,” Heidi explains. “It’s like ballet, when you learn to move along with pieces of music based on choreography. It certainly makes you appreciate music that much more.”

Heidi says skating is particularly suited to children who have a gymnastics or ballet background.

“It often means they will already have a strong core and have an artistic side,” she explains.

“It’s not easy to get up in front of people and perform and learn how to work with their nerves and get through it,” Heidi says. “It really builds strength of character.”

“More than anything, skating is great fun for the kids and, in the Queensland weather, it’s such a nice sport to do.”

Iceworld has rinks in Acacia Ridge and Boondall. For more information about the facilities and programs, visit their website. 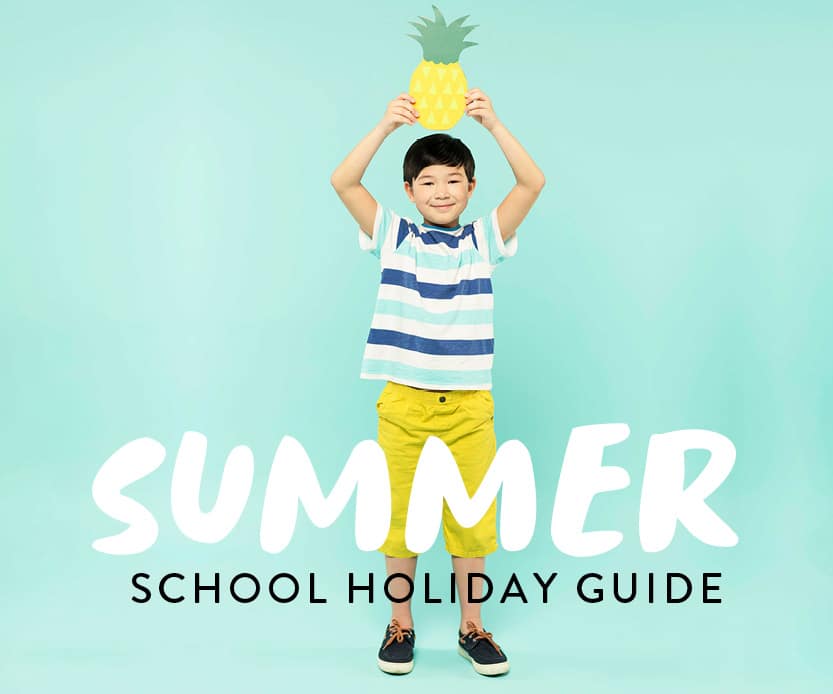