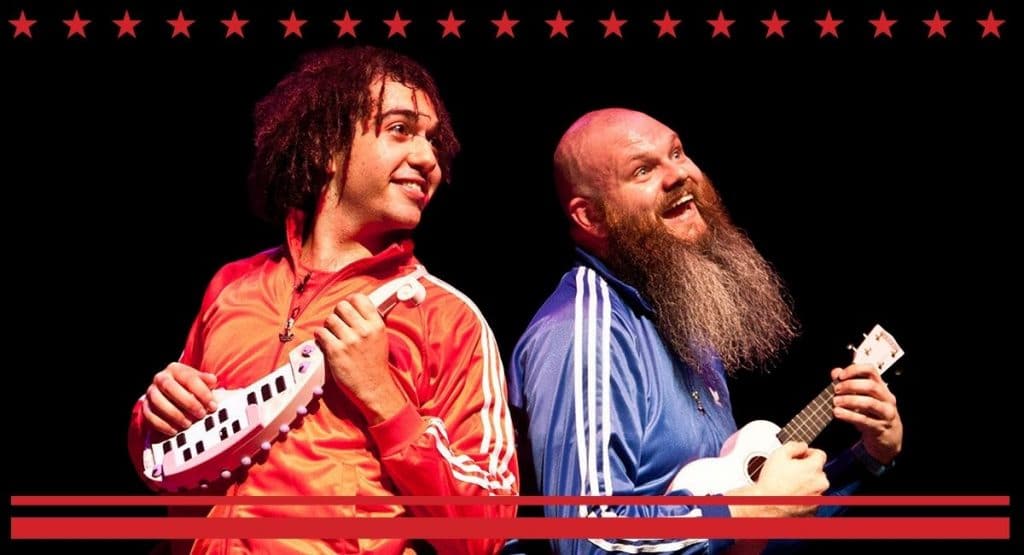 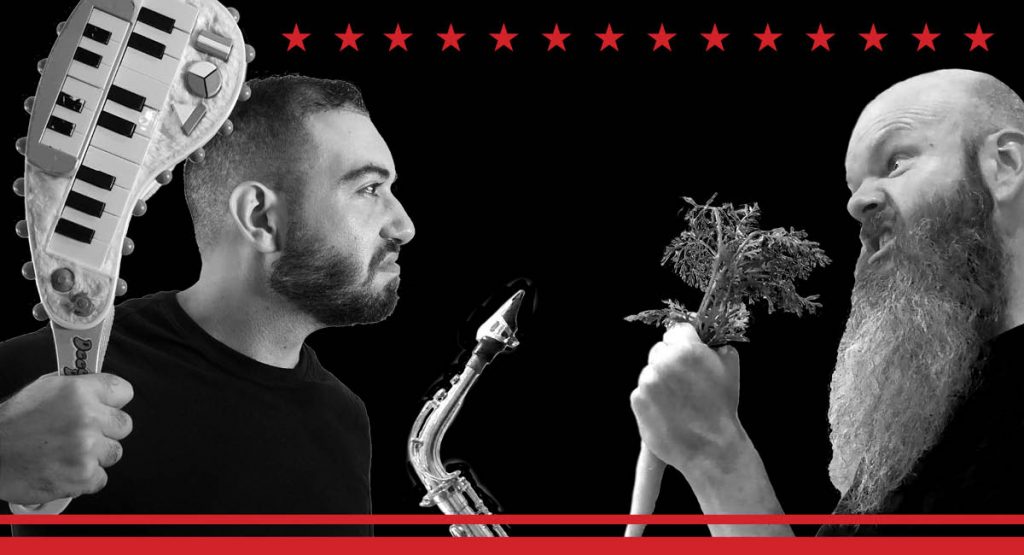 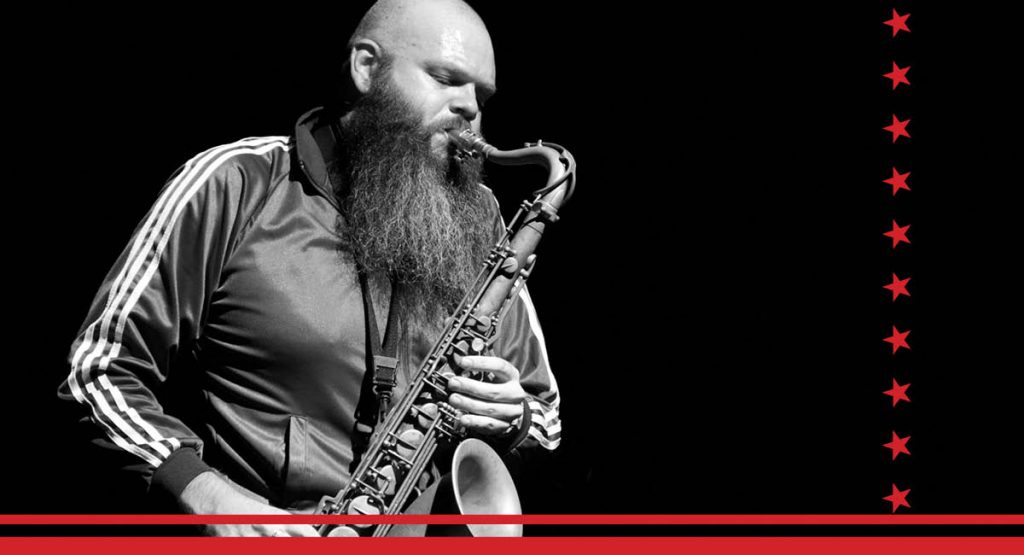 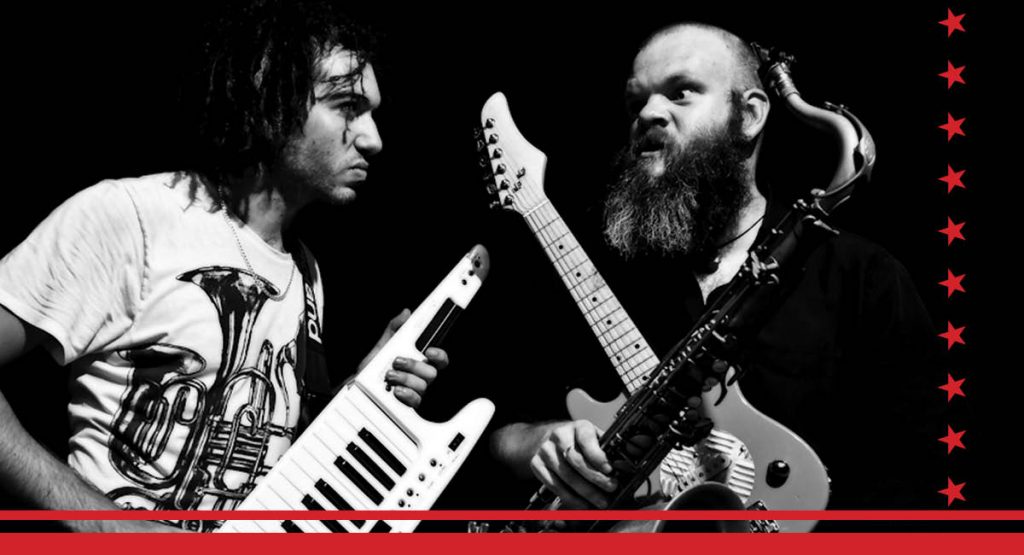 Loop the Loop is a hilarious musical battle from the makers of the smash hit 360 ALLSTARS!

Prepare to be wickedly impressed when master musician Gene Peterson takes on multi-instrumentalist Adam Page in the most anticipated musical battle in the history of history!

Set in a boxing ring, complete with blue and red corners, these two musos will attempt to out-play each other by recording layers of music live into a loop pedal. Each a musical heavyweight in their own right, they will have to pull the best tricks out of their arsenal in this battle to end all battles! Expect incredible drumming, virtuosic sax playing and music made from kids toys, a beard and a variety of vegetables!

Sometimes quirky, often hilarious, at times unbelievable, but always impressive, this is an opportunity to see two of Australia’s finest musicians in an outrageous concert that’s fun for the whole family!

“A night of musical mayhem.” The West Australian

“It’s fun, ingenious and like nothing you have seen before.” Echo

BOOK NOW or FIND OUT MORE

Location: Queensland Performing Arts Centre (QPAC) South Bank, Brisbane
Disclaimer: Though we do our best to ensure all details are up to date, please confirm the event details with the event organiser prior to the date - to avoid disappointment.