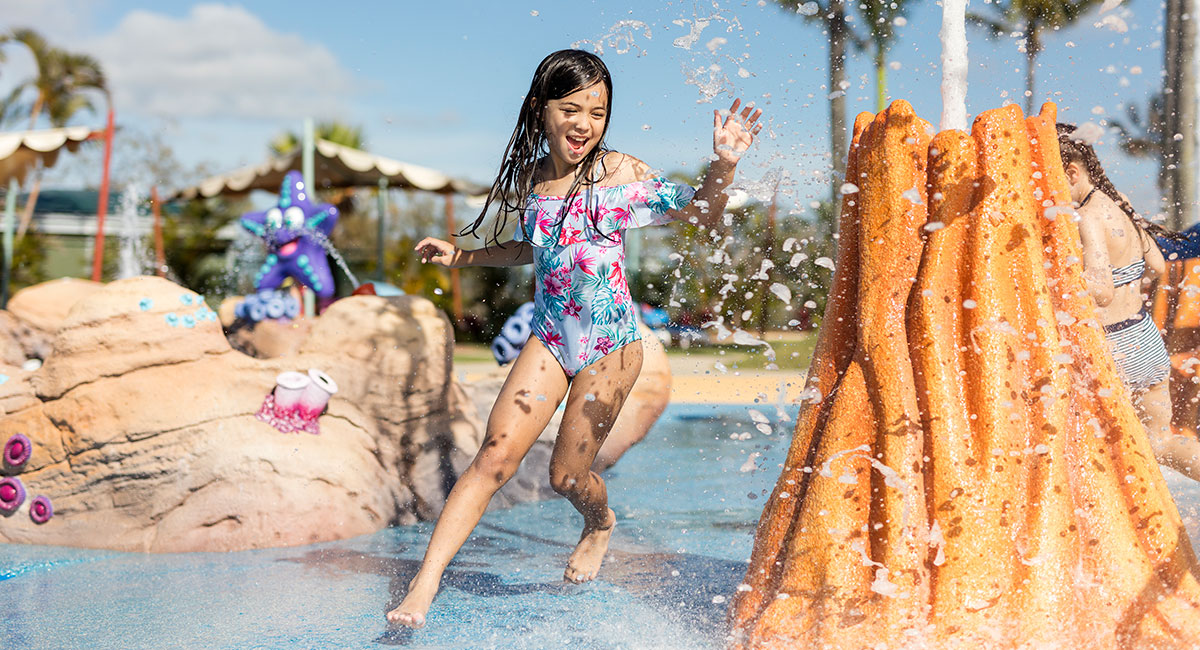 Wondering where the kids reeeeaally want to  go on their next Aussie holiday?

As Aussie families explore their own backyard for the foreseeable future, domestic travel site Wotif has compiled the Wotif Aussie Kids Bucket List – the definitive list of 13 things to do before you turn 13, according to Aussie kids. The diverse list proves Aussie kids are young adventurers and thrill seekers – excited to explore everything their backyard has to offer.

Unsurprisingly, our beautiful sunshine state topped the list, receiving almost half (47%) of the total nominations.

Below is the final Wotif Aussie Kids Bucket List as determined by Aussie kids:

Australia is a huge playground for kids, where will you go on your next Aussie holiday?