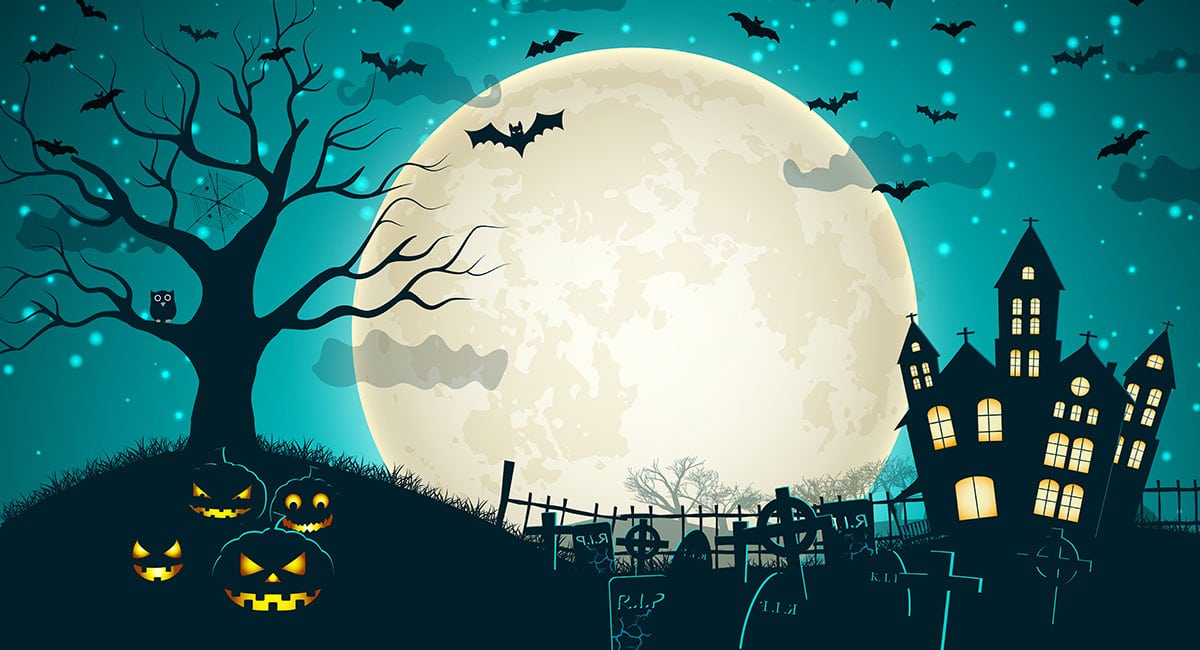 Over recent years Halloween has become a fun event on a kid’s calendar. A chance to dress up, beg for lollies and decorate things in cobwebs… what’s not to love! But Halloween has its roots in some pretty bizarre traditions. Here are 10 freaky facts about Halloween to get you in the spooky mood.

Do you know any freaky facts about Halloween? Send them into us!