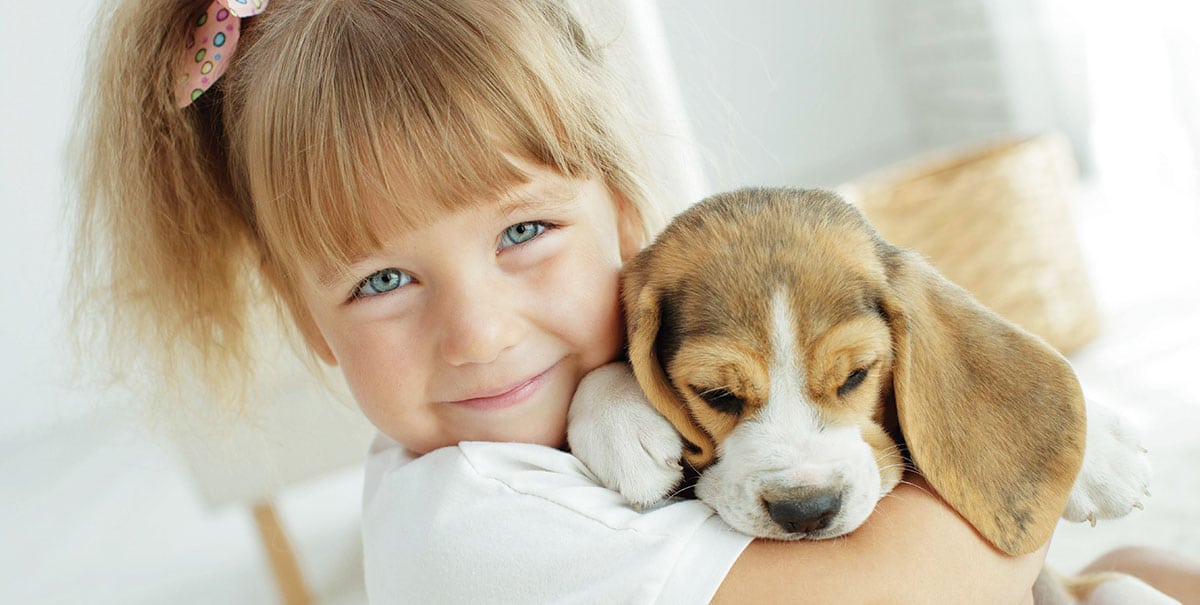 What happens with family pets after separation?

Whether they’re furry, feathery or otherwise, pets provide fun, joy and companionship for the whole family. But what happens to the family pets following separation?

The emotional attachment with our pets means we think of them as family members rather than as mere possessions. Unfortunately, though, the law in Australia does not reflect this sentiment.

The Family Law Act deals with pets as personal property, in the same way it deals with other personal property like cars and furniture. This means the family pet will be kept by one person and there is no provision for pet custody arrangements, unless an agreement for this can be reached.

Although pets are considered as personal property, normally they are not assigned a monetary value like other assets. However, in certain situations where a pet has a pedigree or where a pet is used for breeding or competition, a financial value may be assigned. This was the situation in a case called Walmsely & Walmsley. The Court held that the pedigree pets were worth $3,000. The wife retained the pets and they were counted as an asset retained by her.

It is always best for separating couples to try to reach an agreement about who will retain the family pet rather than resorting to legal proceedings. In making appropriate arrangements for the pet, consideration should be given to the following:

What if an agreement can’t be reached?

If an agreement can’t be reached about arrangements for the pet and a Judge decides who will retain the pet, a range of factors will be considered including: