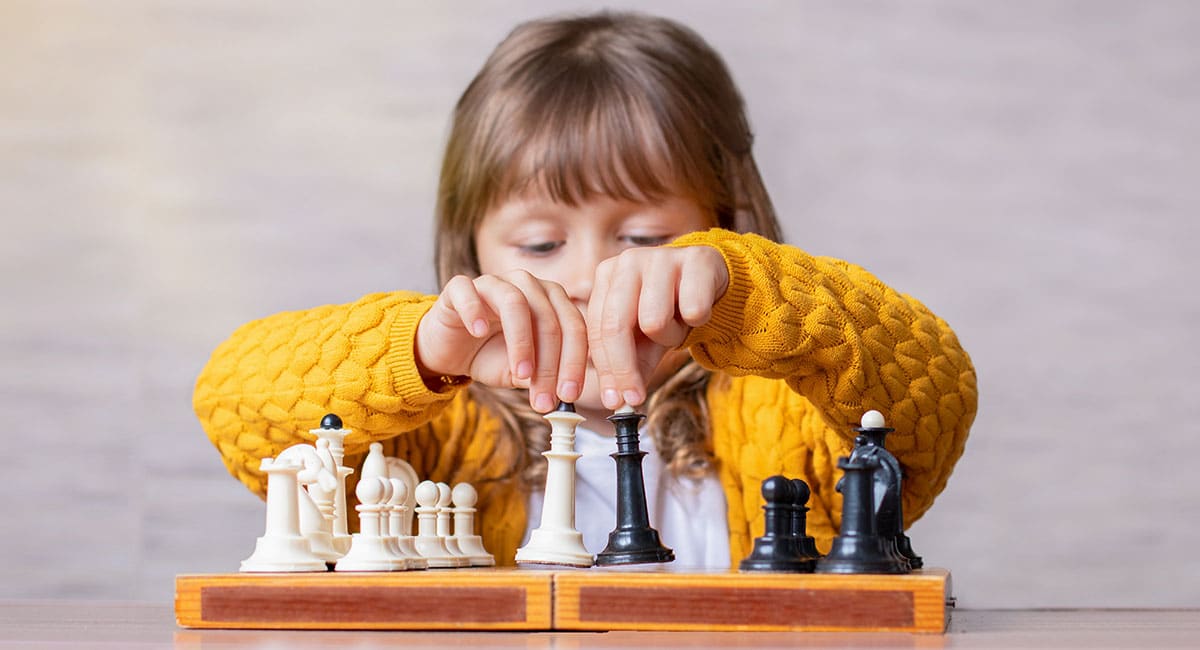 WHY girls should play chess and WHERE they can get started

Thanks to shows such as The Queen’s Gambit, the game of chess has had a healthy resurgence. Traditionally a male-dominated pastime there is an increasing number of girls taking up the game.

Known as the ultimate thinking game, it brings many benefits for kids. It improves cognitive skills, both in critical thinking and analytical. It improves abilities in math and literacy. It also builds confidence and teaches sportsmanship. Perhaps most importantly, chess is fun!

Making the game more accessible to all ages is the Suncoast Chess Club. It organises regular family fun day tournaments, for kids (and parents!) to try chess in a relaxed environment.

“Our family fun days are very social,” Suncoast Chess Club’s Rennae Parker says. “It’s a chance to try out the game, see what happens at a chess tournament and meet people.”

Of course, the club also holds some more serious tournaments too.

“There is that other side of the game where people want to compete in chess tournaments. These are held as two-day events, when we get highly-ranked interstate and international people coming. That’s a different style altogether!”

To bridge the gap for girls and encourage more girls to try chess, the club also organises regular tournaments just for women and girls.

“Our tournament for women and girls is a separate, dedicated tournament, so they’re not intimidated by playing against men or boys. Because it tends to be a more male-dominated pastime, we want to provide girls with the space to come along and try tournament chess without that feeling of being the only girl in the room.”

People spend their lives trying to be good at chess. The skills learnt are ones kids can always have with them — whatever happens in their lives. People can also play socially, occasionally, just for fun, or competitively. There’s no expectations, no limits.

“It spans the generations,” Ms Parkers says. “You might have an 80-year-old playing against a six-year-old. Rather than the stereotypes, we think it is one of the world’s most inclusive pastimes. We want to make kids more aware of that.”

She says with the International Chess Federation has declaring 2022 the Year of the Woman in Chess, there’s never been a better time for girls and women to try the game.

Benefits of playing for kids

Chess gives the brain a rigorous, exhilarating workout, which is great for both children and adults. Among the most common benefits of playing chess, is that it